What Are Africanized Killer Bees?

Africanized honey bees are dangerous stinging insects that have been known to chase people for more than a quarter of a mile once they get excited and aggressive. This is why they earned the nickname “killer bee.”

Golden-yellow with darker bands of brown.

Africanized "killer" bees look so much like domestic honey bees that the only way to tell the two apart is by measuring their bodies. Africanized bees are slightly smaller than their counterpart. They are golden yellow with darker bands of brown.

Signs of a Killer Bee Infestation

Because Africanized honeybees look so similar to European honeybees, contacting a licensed pest control professional is the best way to know if there is an infestation. Look for signs of nests in unexpected places. Be careful around holes in the ground, especially when mowing the lawn or otherwise maintaining property. If you live within 100 miles of an area where Africanized honeybees are common, it is not recommended to approach any nest.

How to Get Rid of Killer Bees

If there is a killer bee nest on or around your property, contact a licensed pest control professional. Because of their aggressive nature, it can be extremely dangerous to attempt to deal with a killer bee problem on your own.

Africanized bees have small colonies, so they can build nests in unique places. They have been known to live in tires, crates, boxes, water meter boxes, tree limbs, utility poles, junk piles, holes in the ground, mailboxes, overturned flower pots and empty cars. All of these spots are prime locations for accidental run-ins with unsuspecting people or animals. 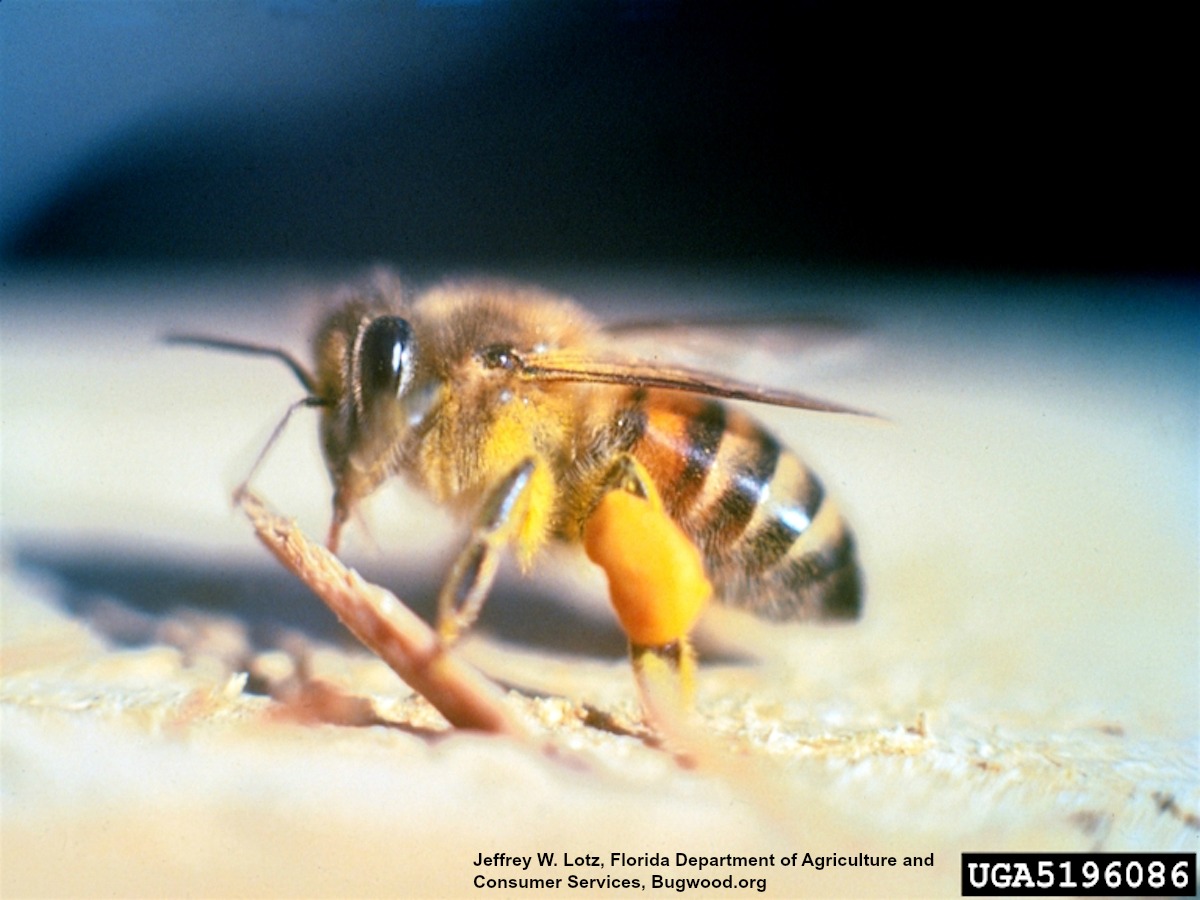 Africanized killer bee venom is no more dangerous than that of regular honeybees. However, these bees tend to attack in greater numbers, which causes more danger to humans. If under attack by an Africanized honeybee, run quickly away in a zig zag pattern and seek shelter indoors or in a car as soon as possible. Experts do not recommend jumping in a body of water to avoid the killer bees, as they will wait above the surface for their target to emerge.

Africanized killer bees and other stinging insects sting to subdue prey or protect and defend their colonies. Killer bees are especially sensitive to disturbances. Please note that DEET and other insect repellents are not effective in protecting against killer bee stings. To prevent stings, avoid swatting at bees. Instead, blow gently from a safe distance.

Avoid attracting killer bees to certain areas by keeping both food and garbage in sealed containers. Rinse out empty food containers before throwing them away. Eliminate moisture and standing water in and around the home. Finally, avoid wearing dark colors, floral prints, loose-fitting clothes, open-toe shoes and sweet-smelling perfume or cologne.

Reactions to stings may be localized, systemic, toxic or delayed. Symptoms of localized reactions to Africanized honeybee stings include pain, swelling, warmth, redness at sting site and itching. The onset of symptoms of a local reaction is immediate and can last from a few hours up to a week depending on the size of the reaction. Large local reactions may be accompanied by fatigue and nausea. Secondary bacterial infections may occur if stings are scratched excessively or not adequately cleaned, disinfected and medicated.

Africanized bees defend their colony and attack when threatened. The Africanized worker bees gather both pollen and nectar from flowers to feed to the larvae and other members of the colony.

Africanized bees have small colonies, so they can build nests in unique places. They have been known to live in tires, crates, boxes, and empty cars.

Africanized killer bee venom is no more dangerous than regular honeybees. However, these bees tend to attack in greater numbers, which causes more danger to humans.

How to Treat an Africanized Bee Sting

Often, Africanized killer bees swarm, causing multiple stings during an attack. Because killer bees have barbed stingers, the stinger often becomes lodged in the skin. If the stinger becomes lodged in the skin at the site of the sting, it is important to remove it as quickly as possible to curb the release of venom from the stinger. To remove the stinger, swipe the edge of a flat object like a credit card across the black stinger in the center of the welt until the stinger is dislodged. When a sting occurs, it is important to clean the affected area thoroughly with soap and cold water and apply a cold compress or ice pack. Over the counter nonsteroidal anti-inflammatory drugs may be used as needed to relieve pain. Antihistamines and hydrocortisone ointment can help soothe the local reaction. If the local reaction worsens, see a doctor for prescription oral steroids or antihistamines. If a more serious reaction occurs, seek emergency medical assistance or call 911. Those who have known allergies to Africanized killer bees or other stinging insects should acquire epinephrine kits, learn how to use them and carry them at all times.