What Are Formosan Termites?

Formosan termites are a subterranean species of termite with three distinct castes: alates (or reproductive), soldiers and workers. Often referred to as “super termites,” they are the most voracious, aggressive and devious of over 2,000 termite species known to science, chewing through wood, flooring and even wallpaper undetected.

Alates, or swarmers, are about 5/16 inch (14-15mm) in overall length, including their wings. Their bodies are pale yellow to brownish yellow in color. They have translucent wings that are densely covered with small hairs.

Formosan termite soldiers have heads that are rounded on the sides and tapered toward the front, whereas indigenous subterranean termites have rectangular heads. Their mandibles lack teeth.

How To Identify Formosan Termites

Signs of a Formosan Termite Infestation

There are a few red flags signaling a Formosan termite problem. The first sign that an area is infested with Formosans is the presence of swarmers, or winged reproductives. Swarmers are often attracted to lights, so homeowners should keep an eye out for them (and their discarded wings) near windowsills, doors, lights and vents.

Another sign of a Formosan termite infestation is damaged wood that sounds hollow when tapped. The wood often appears to have been eaten away along the grain pattern. To learn more about the signs of a termite infestation, click here.

How to Get Rid of Formosan Termites

Anyone suspecting a termite infestation should contact a licensed pest professional about Formosan termite control and treatment.

To prevent a future Formosan termite infestation, homeowners should consider scheduling a professional termite inspection annually – or at least once every 3-5 years, according to the American Society of Home Inspectors. There are also some things that can be done both inside and outside of the home, starting with eliminating sources of moisture. Inside, homeowners should reduce humidity in crawl spaces, attics and basements. Outdoors, divert water away from the home's foundation to prevent Formosan termite access with properly functioning downspouts, gutters and splash blocks. Homeowners should also store firewood at least 20 feet away from the home and maintain a one-inch gap between soil and wood portions of the home. It’s also good practice to routinely inspect the foundation of the home for signs of mud tubes, visibly damaged wood and wood that sounds hollow when tapped.

The Formosan termite was described from Taiwan (Formosa) in the early 1900s, but is native to southern China. Formosan termites have long been a pest in Hawaii, dating back to 1905, but were not discovered in the continental states until 1956. They were thought to have entered the country on cargo shipments of wood via various port cities. 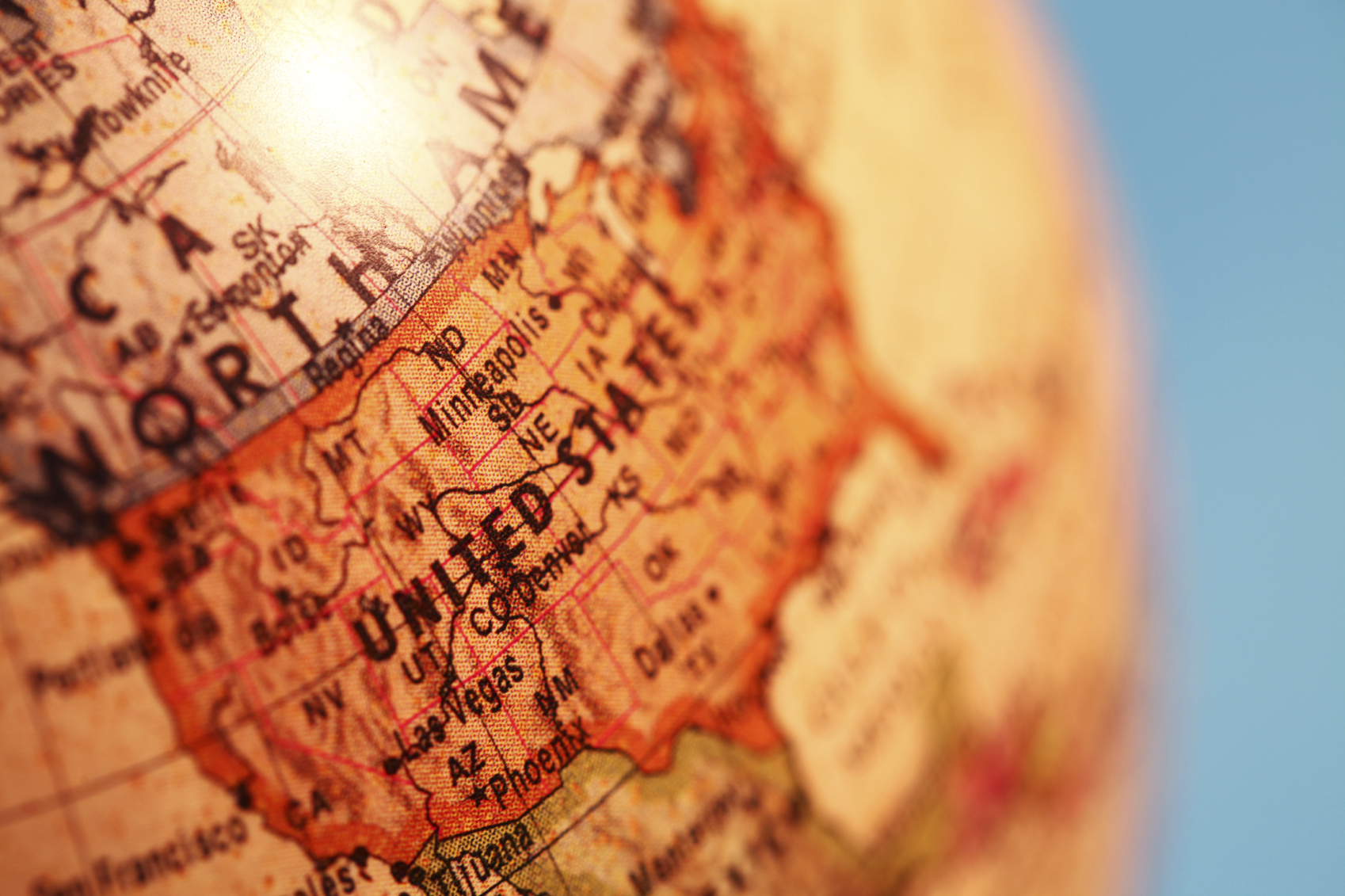 Today, Formosan termites prefer mildly temperate climates (to 35 degrees north latitude in the United States). They are found in many states across the southern U.S., including Tennessee, North Carolina, South Carolina, Georgia, Florida, Alabama, Mississippi, Louisiana and Texas. Smaller populations of Formosan termites have also been discovered as far north as the Canadian border. Most of the inland infestations are the result of Formosan termites being transported via shipments of railroad timbers recycled for landscaping purposes.

Formosan termites have similar habits to those of eastern subterranean termites. They live in huge underground colonies with an average of 350,000 workers, invading structures using mud tubes constructed up from the soil to wood. Formosans may also establish secondary carton nests above ground if a substantial moisture supply is available. Carton nests are made of soil and wood cemented together with saliva and termite feces.

Formosan termite aerial nests are more often encountered than those of eastern subterranean termites. In fact, they account for about 25% of the structural infestations in Florida and for about 50% of those in high-rise structures in Honolulu, Hawaii.

Formosan termite queens can produce more than 1,000 eggs per day. New colonies are created when winged termites, also known as swarmers, are released from the colony and swarm. Swarming usually occurs in the evening hours following a warm, rainy day in the late spring or early summer. A single colony of Formosan termites may release over 70,000 swarmers.

Because of their aggressive nature, Formosan termites are difficult to control once they infest a structure. Although colonies of several million termites are known, a mature Formosan termite colony can eat about 31 grams or 1+ ounce per day. At this rate, such a colony could completely consume one foot of 2X4 wood in 25 days – causing severe structural damage to a home in as little as six months.

In addition to structures, Formosans infest living trees and shrubs, utility poles, landscape timbers, wooden railroad trusses and even boats. They are also known to chew through the coverings of telephone and electric cable insulation, resulting in costly damage and power outages in cities.

In 2005, the National Pest Management Association estimated that in the U.S., termites collectively cause more than $5 billion in damage each year.

Of the close to 2,000 known termite species in the world, there are a handful that present the biggest threat to homeowners in the United States. Check out the following articles to learn more about these different types of termites.

What is a Termite Inspection and Why Do You Need One?

Knowing what termites look like is the first step in eradicating an infestation. Learn about various termite species and how to identify these pests.

Check out the Spring & Summer Bug Barometer® to see which pests you can expect in your region.

With online conversations and engagement around the topic of termites increasing 48% just last spring alone,* the National Pest Management Association (NPMA) is ensuring homeowners are aware of the dangers posed by termites during Termite Awareness Week, March 8-14, 2020.