What kind of bug is THAT?

Have you ever seen a bug scurrying across your kitchen floor or under a baseboard and thought, “What in the world is that?” It’s clearly not a “common” pest like, say, a cockroach or spider. It’s something… different. If you’ve ever had this experience, the pest in question likely falls in a category we call “occasional invaders.”

As their name implies, occasional invaders are pests that may find their way into our homes but are not as common as frequent household pests, such as ants, rodents or termites.

Some occasional invaders pose more serious threats than others. To determine the risk to your family, you will need to identify the species. A trained pest control professional will be able to properly identify a pest species and its threats, but you can also use this guide to do your best at determining what may be lurking within your home: 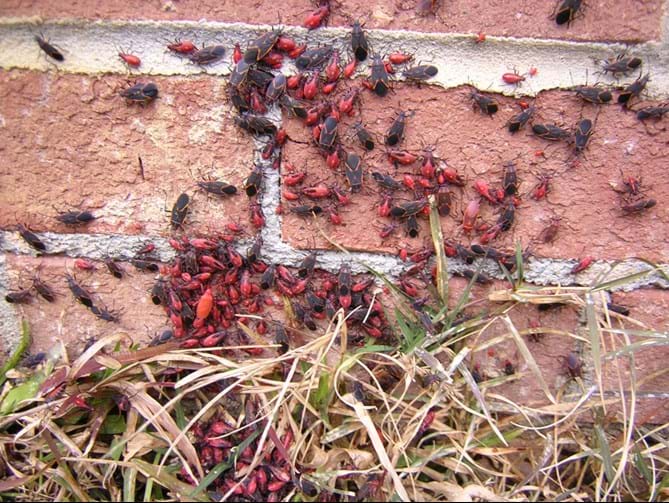 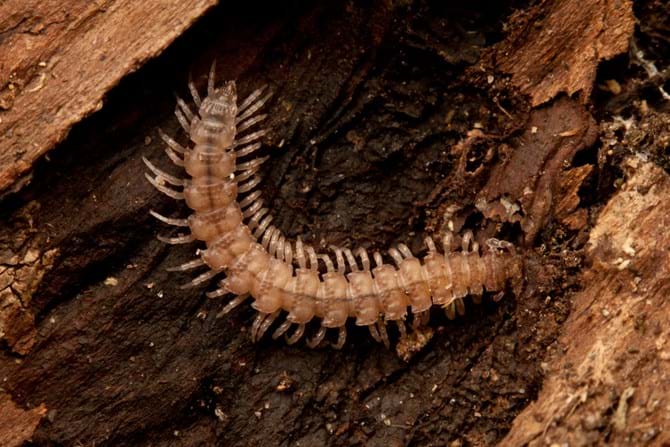 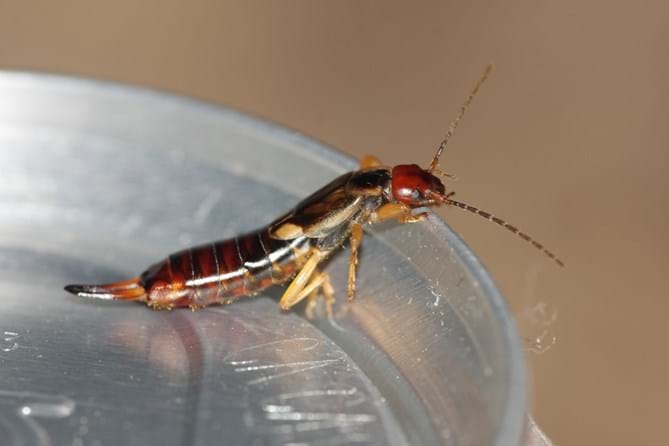 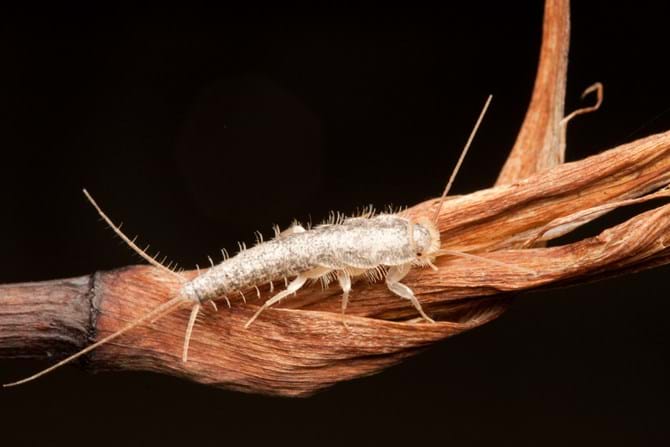 If you are concerned about occasional invaders getting in your home, there are some simple steps you can take to help prevent them from gaining access. If you suspect an infestation of an occasional invader pest, work with a licensed pest professional to properly identify the species and determine the best way to treat the problem.