Whether it’s a state of the art “man cave,” a kid-friendly playroom, home gym or disorganized storage room, every basement is susceptible to pest infestations. This is why basement insect control is crucial. Basements are a home away from home to a variety of bugs that thrive in dark, damp areas, including termites, cockroaches and spiders to name a few.

Explore common problem areas such as: 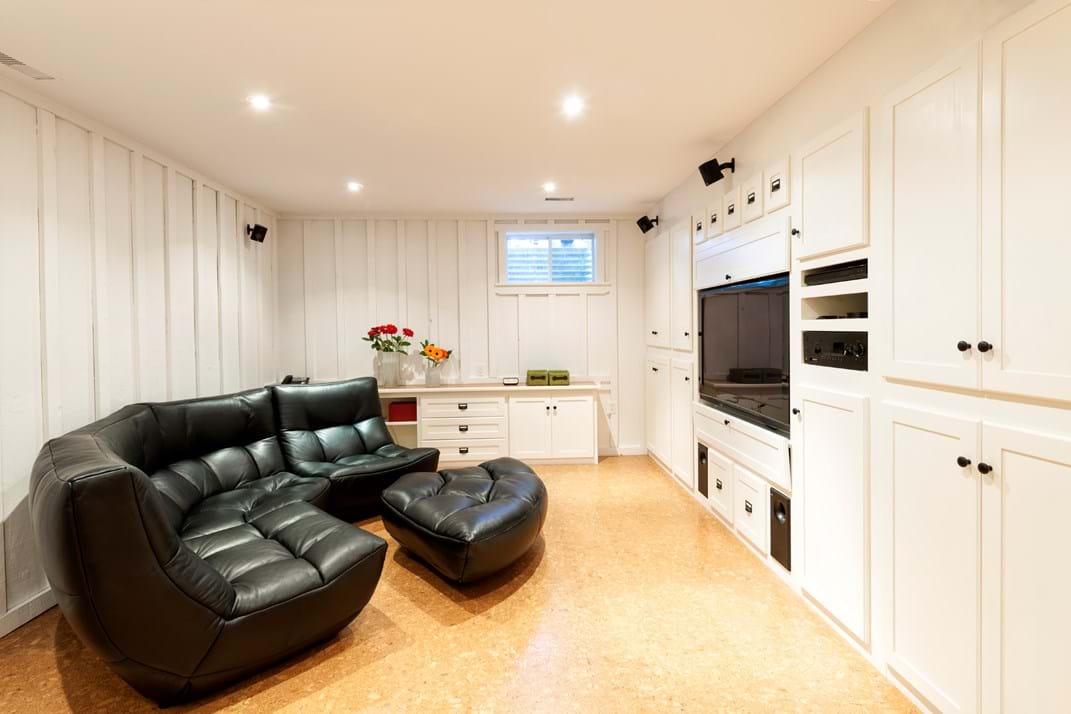 Termites in the Basement

Living in underground colonies, subterranean termites can easily stumble upon a basement, as they feast on any structural wood they encounter. These wood-destroying pests often find entry points into the home through cracks and crevices in the home’s foundation and then make their way to the wooden beams and joists.

Cockroaches in the Basement

Spiders in the Basement

Some types of spiders prefer to spin their webs in dark, moist environments – making the basement a common hiding place for arachnids. Long-bodied cellar spiders are one of the species that homeowners may find hanging out in cellars and basements, hence their name. Cellar spiders do not pose a health threat to humans, as their weak mouthparts keep them from injecting venom into the skin. Other types of spiders, like house spiders and black widow spiders, can also be found in basements. 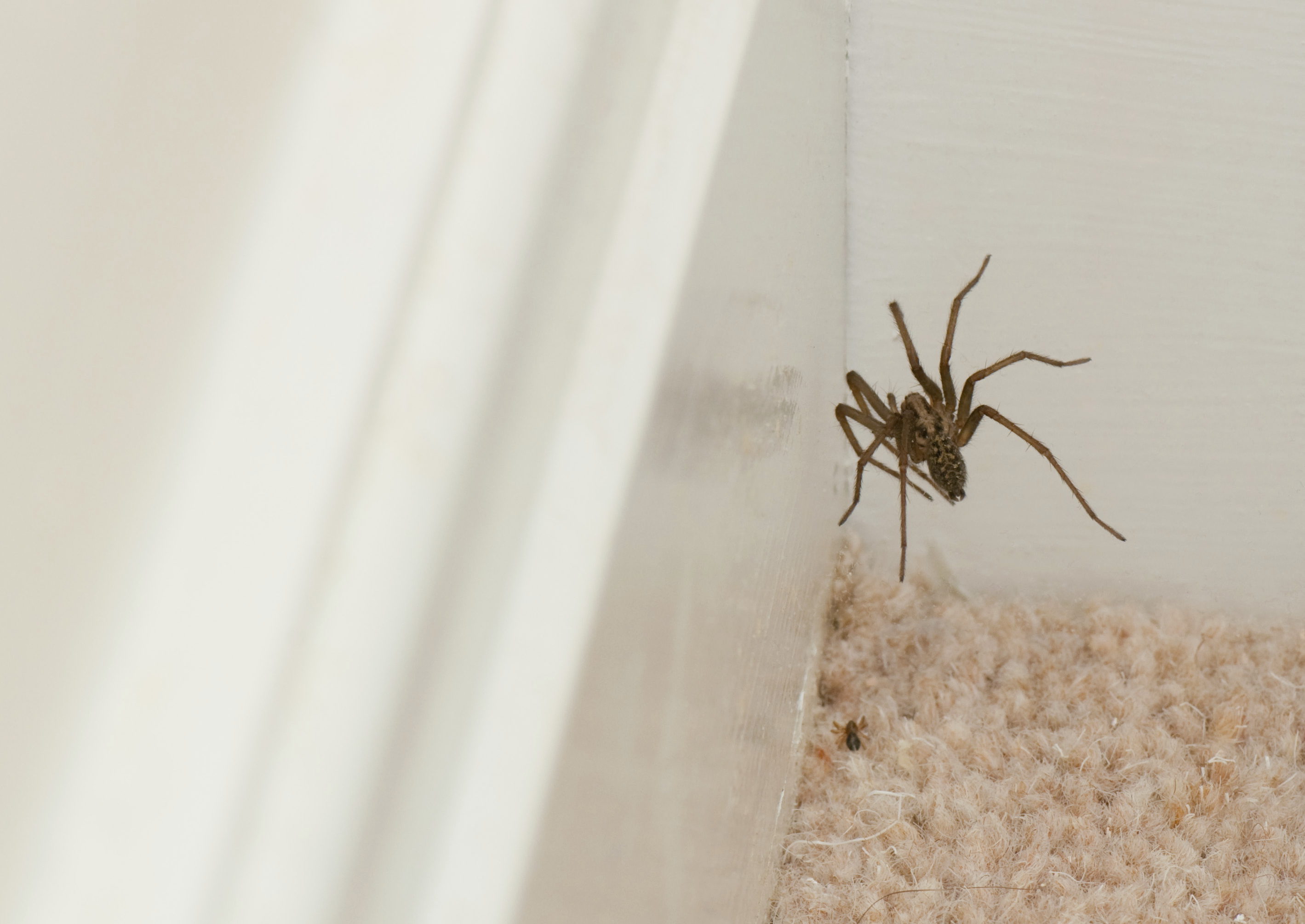 Centipedes in the Basement

Another carnivorous pest, house centipedes prey on bugs such as flies, crickets and spiders. Preferring to hunt in dark and damp environments, basements provide the ideal feeding grounds for these arthropods. Although these nocturnal pests typically stay hidden during the day, the sight of one of these “hundred-leggers” scurrying by will ruin any homeowner’s basement retreat.

Rodents in the Basement

If you have ever found rodent droppings in the basement, you are not alone. Mice and rats are common basement invaders. House mice and Norway rats prefer to nest in dark, secluded areas. Mice and rats can enter the home through holes the size of dime and quarter, respectively. Homeowners should keep an eye out for signs of a rodent infestation in the basement, including rodent droppings, gnaw marks, damaged items, and greasy rub marks.

Camel Crickets in the Basement

Camel crickets, named for their humpback appearance, will often invade structures when the weather gets too hot and dry for them. They can be a problem in damp basements and garages. Camel crickets are nocturnal and hide during the day.

Sowbugs and Pillbugs in the Basement

Sowbugs and pillbugs are land-dwelling crustaceans with worldwide distribution. Sowbugs are confined to areas of high moisture because they lack a closing device for their respiratory system and an outer waxy layer of their exoskeleton which would reduce water loss. They can be found around buildings and will occasionally enter homes via poorly sealed door thresholds. Snowbugs and pillbugs usually do not survive indoors for more than a couple of days unless there are high moisture conditions and a readily-available food supply present.

Millipedes in the Basement

Millipedes, often referred to as “thousand-leggers,” are found throughout the United States. Usually in autumn, millipedes will migrate in large numbers. This is thought to be the result of natural hibernation movement and warm temperatures and heavy rains forcing them out of their natural habitat. Homeowners may encounter millipedes in the basement. However, similar to sowbugs, millipedes usually do not survive indoors for more than a few days. 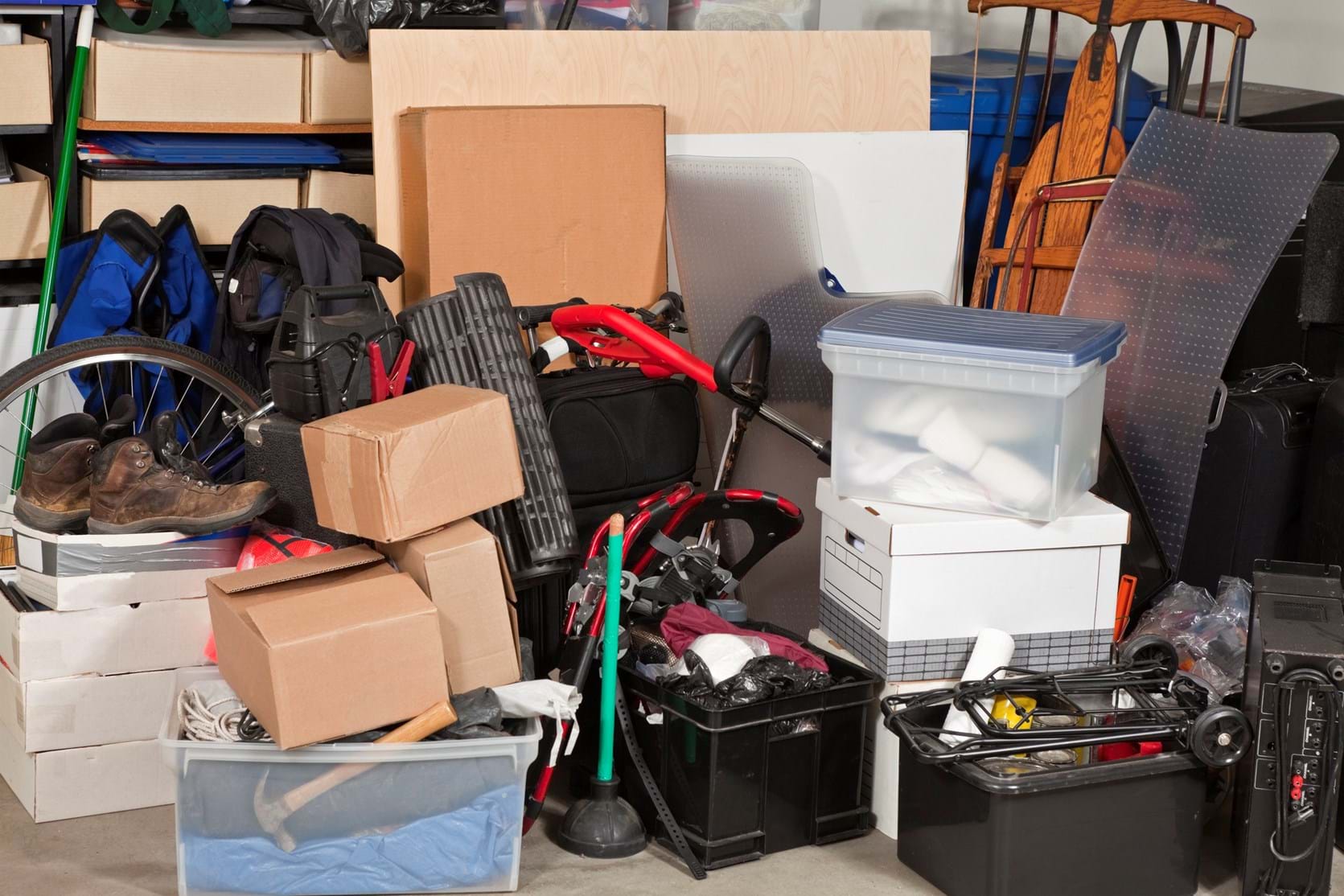 Why Insects and Bugs are Attracted to the Basement

The two main aspects that make basements a pest haven are moisture and darkness. Camel crickets, millipedes, sowbugs and pillbugs have high moisture needs, which is why they are attracted to basements. Termites are more likely to infest basements grounded in moist soil, while other pests will congregate near any excess moisture from basement appliances. Without proper ventilation, moisture can easily build up in basements and attract more pests. Additionally, messy or unorganized basements provide ideal hiding and breeding sites for rodents and other pests. Pests are also attracted to the darkness of basements relative to other parts of the house.

To keep your basement pest-free, eliminate the elements attracting pests in the first place: food, water and shelter. Routinely sweep or vacuum the basement to remove any sources of pest food, which includes small insects, crumbs and decaying organic matter. Additionally, when storing any food in your basement, keep all food items in tightly sealed containers. Prevent moisture build up by using a dehumidifier and repair any leaking pipes and ensure rainwater drains away from your home. Remove any overgrown vegetation or shrubs surrounding your house, and store firewood at least 20 feet from the home and five feet off the ground. Seal any foundation cracks or crevices with a silicone-based caulk, steel wool or a combination of both. Also, make sure all windows and doors are secure. If you have window wells, consider installing covers to help keep pests out. Eliminate any potential basement bug hiding spots by getting rid of clutter and organizing storage units. Consider opting for plastic bins instead of cardboard boxes to store ornaments, décor and other items. 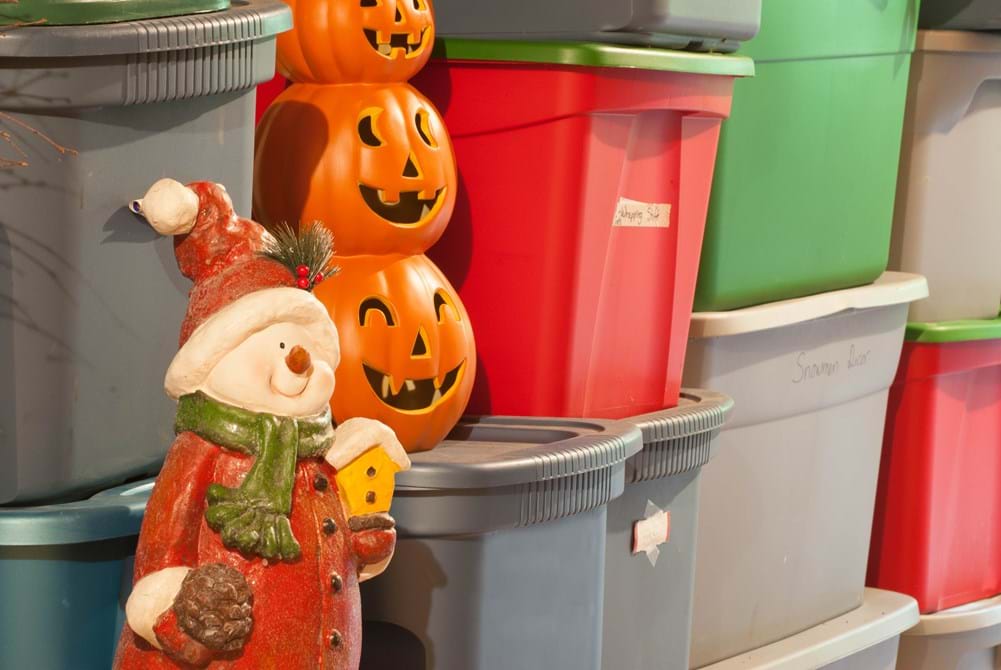 Threats Posed by Insects and Bugs in the Basement

If not properly taken care of, basement bugs and rodents can become a real danger to your home and health. Subterranean termites can compromise the structural integrity of a home if left unattended. Cockroaches are known to spread at least 33 kinds of bacteria, seven human pathogens and six different parasitic worms. Rodents can spread disease and their urine can trigger asthma, especially in children. And, while sowbugs, millipedes and house centipedes do not pose any significant health or property threats, they can become an alarming nuisance.

How to Get Rid of Insects and Bugs in the Basement

If you discover a pest or rodent in your basement, there are likely more hiding out of sight. For this reason, it is important to call a licensed pest control professional if you suspect an infestation. 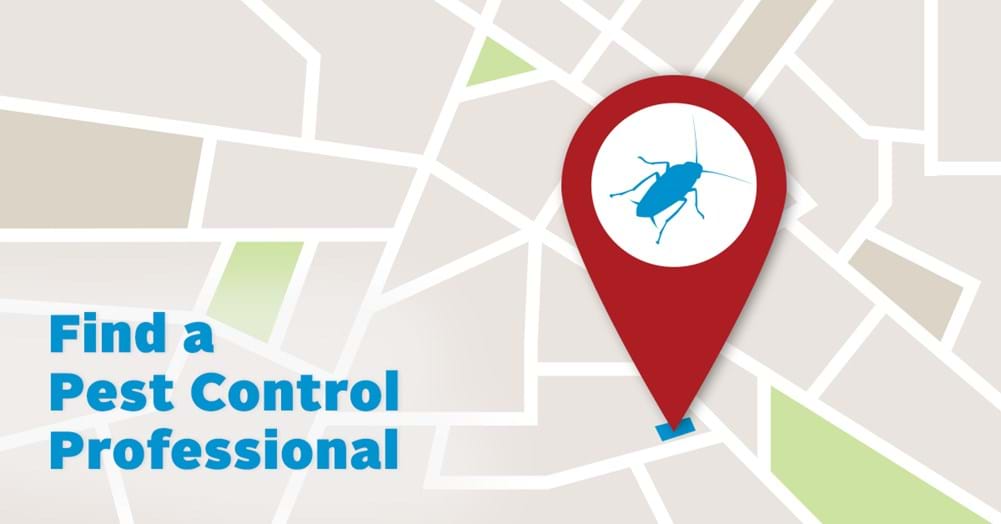 A qualified professional will conduct a basement inspection to identify the source of the problem and recommend a proper course of treatment. He or she will look for moisture accumulation from leaky pipes, signs of pest damage to storage, gnawed wiring, and more.

Explore other areas of your house 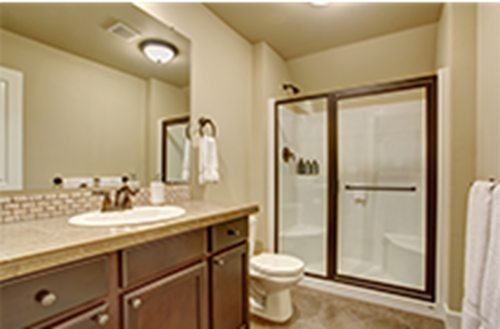