What is a Kissing Bug?

Unlike their loving name, kissing bugs are a type of pest called a reduviid bug, known to bite and suck blood from their victim's face (as well as other body parts). They can transmit a potentially deadly disease called Chagas Disease, sometimes known as “kissing bug disease.” Learn more about Chagas Disease.

Kissing bugs are sometimes referred to as:

Light brown to black; some species have red, yellow or tan markings on the abdomen

Various species have been found in the southern Unites States, Mexico, Central America and South America

Kissing bugs are oval and elongated in shape, and tend to be light brown to black, with some species exhibiting red, yellow or tan markings on the abdomen. Their size ranges from ½” to 1” long.

Preventing a kissing bug infestation starts with exclusion. Homeowners should seal cracks and crevices with a silicone-based caulk, replace weather stripping and install door sweeps. It is also important to remove debris piles around the yard and store firewood at least 20 feet from the home. 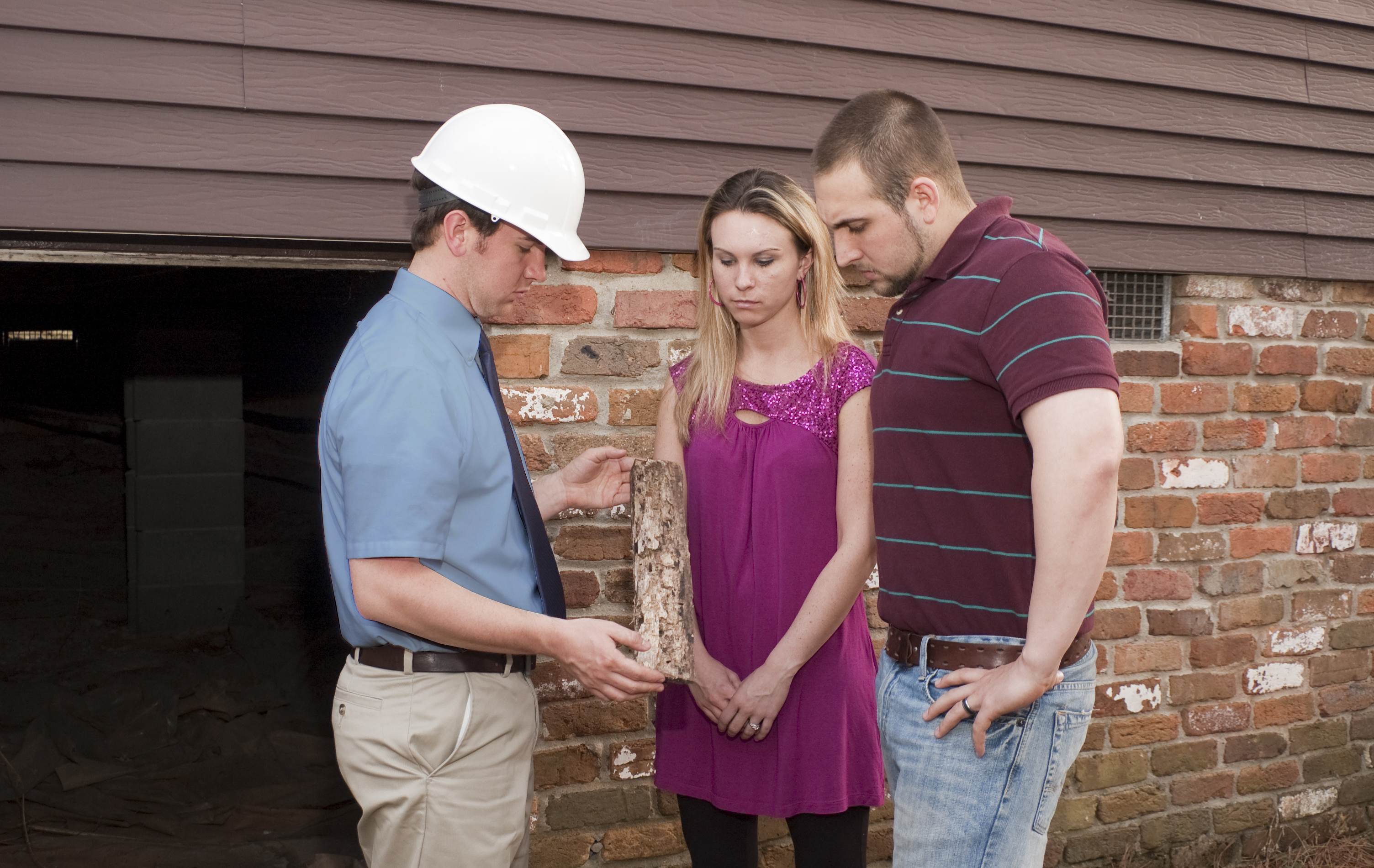 Primarily a nocturnal pest, kissing bugs hide during the day and feed on the blood of mammals (including humans), birds and reptiles at night. Feeding typically requires 20-30 minutes, during which time they inject an anesthetizing agent in their saliva, similar to that of bed bugs, so the host is not aware that they are experiencing a kissing bug bite. Kissing bugnymphs rely on feeding in order to mature.

How to get rid of kissing bugs

There are several precautions homeowners can take to prevent exposure to kissing bugs:

If you suspect a kissing bug infestation, work with a licensed pest control professional to ensure they are properly exterminated.

Per the CDC, your chances of contracting Chagas disease from a kissing bug are slim, even if bitten by one that is infected. However, should you begin to experience symptoms, contact your physician immediately for treatment.

Kissing bugs occasionally bite humans in their sleep. People with certain skin sensitivities to the bug's saliva may exhibit signs of allergic reactions, such as itching, swelling, redness, etc., but the kissing bug bites typically do not result in a local reaction.

Kissing bugs also carry the parasite Trypanosoma cruzi in their feces that causes what people often call kissing bug disease, though the real name is Chagas and it is a potentially fatal illness that has afflicted millions around the world, especially in Mexico, Central America and South America.

According to the Centers for Disease Control and Prevention (CDC), nearly 300,000 people in the United States are infected with the parasite. Symptoms of Chagas disease include:

Encountering infected feces, through an open wound or through the eyes or mouth, can result in Chagas disease transmission. It is common for those who have endured a kissing bug bite to have no recollection of it.

If you notice kissing bugs or kissing bug bites, contact a pest control professional immediately to discuss how to inspect for an infestation and eradicate it through a proper course of pest control.