Why Do Mosquito Bites Itch?

When you think about summer, things like barbecues and beach trips joyously come to mind. However, besides all of the fun in the sun, the season is also known as a prime time for mosquitoes. These pests can put a damper on any summertime activity, causing itchy red bumps and are capable of transferring serious diseases such as West Nile virus, Zika virus, eastern equine encephalitis (EEE) and more within the U.S.

Most people are familiar with the sometimes maddening itching sensation of a mosquito bite. But why do mosquito bites itch, and why do they bite people in the first place? 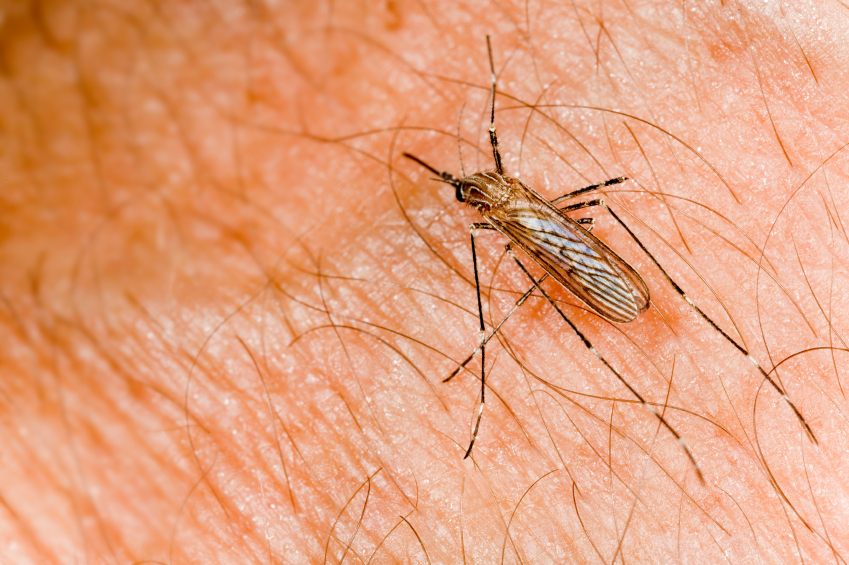 Why do mosquitoes bite?

Mosquitoes that bite need the protein found in blood to nourish their developing eggs. Therefore, only female mosquitoes bite. Biting mosquitoes use several different ques to locate a host including the carbon dioxide we exhale, heat, and body odor. In fact, there are certain factors that make some people more attractive to mosquitoes than others. 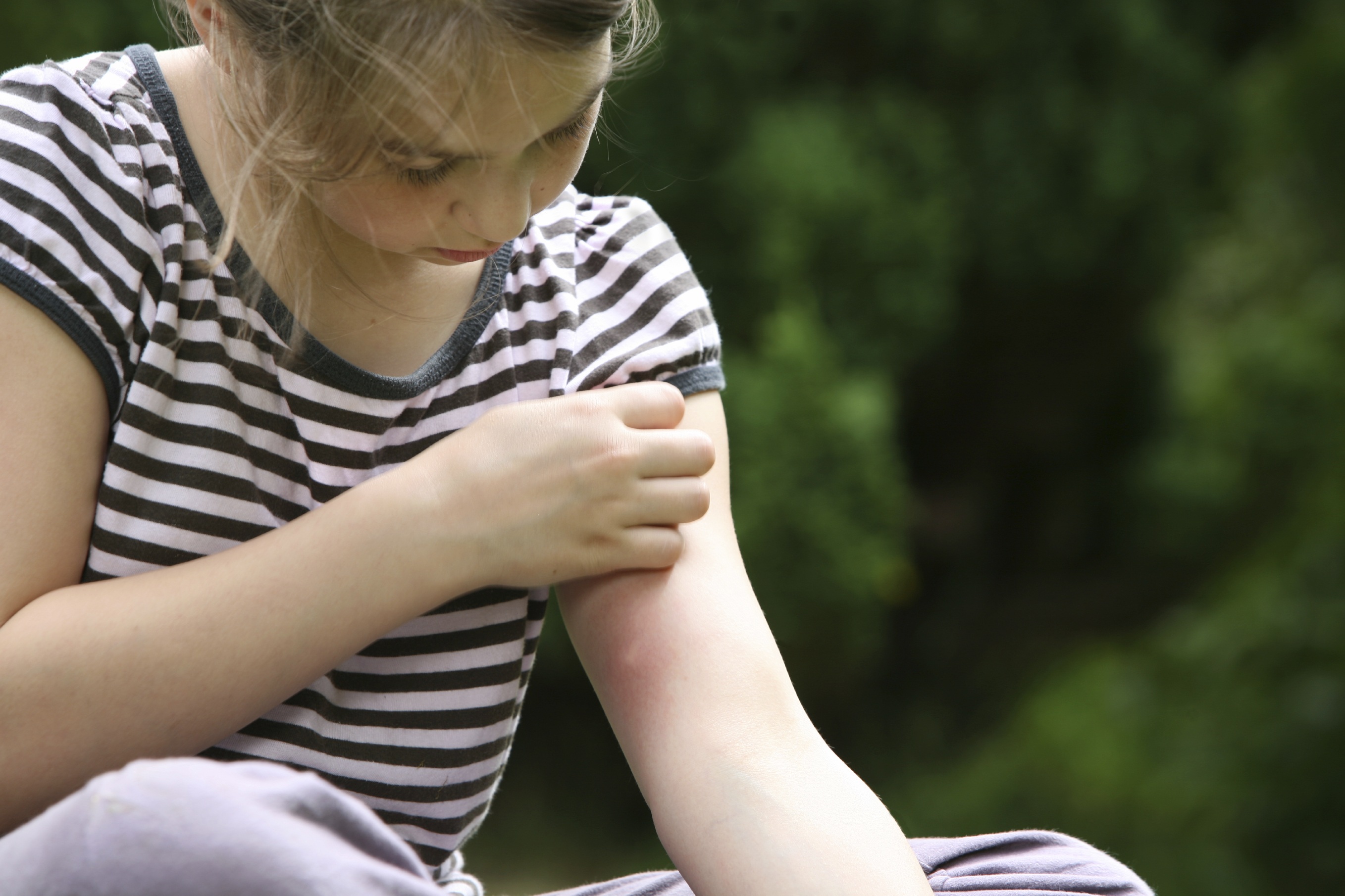 Why do mosquito bites itch?

When a mosquito bites, it uses its straw-like mouthparts to pierce the skin and draw blood. While doing so, the mosquito injects some of its own saliva, which contains an anticoagulant and certain proteins. The anticoagulant prevents blood from clotting around the mosquito’s mouth, which could cause it to get stuck. The proteins released by the mosquito trigger the body’s immune system, which releases histamine, a compound that enables white blood cells to access the affected area. The increased blood flow and white blood cell count brought on by histamine cause inflammation and swelling. Histamine also sends a signal to the nerves surrounding the bite, which is what ultimately causes mosquito bites to itch.

While some people may experience this well-known itchiness, others may not even realize that they’ve been bitten. Some adults have no reaction to mosquito bites at all. Adults consistently exposed to the same types of mosquitoes can develop somewhat of a resistance to the protein, leading to lowered immune system responses and less itching. However, people traveling to new places and encountering different mosquito species are likely to experience itchy reactions.

Scratching a mosquito bite will likely make the itching sensation worse by increasing the inflammation. Furthermore, scratching a bite can also increase the risk of infection if it breaks the skin. 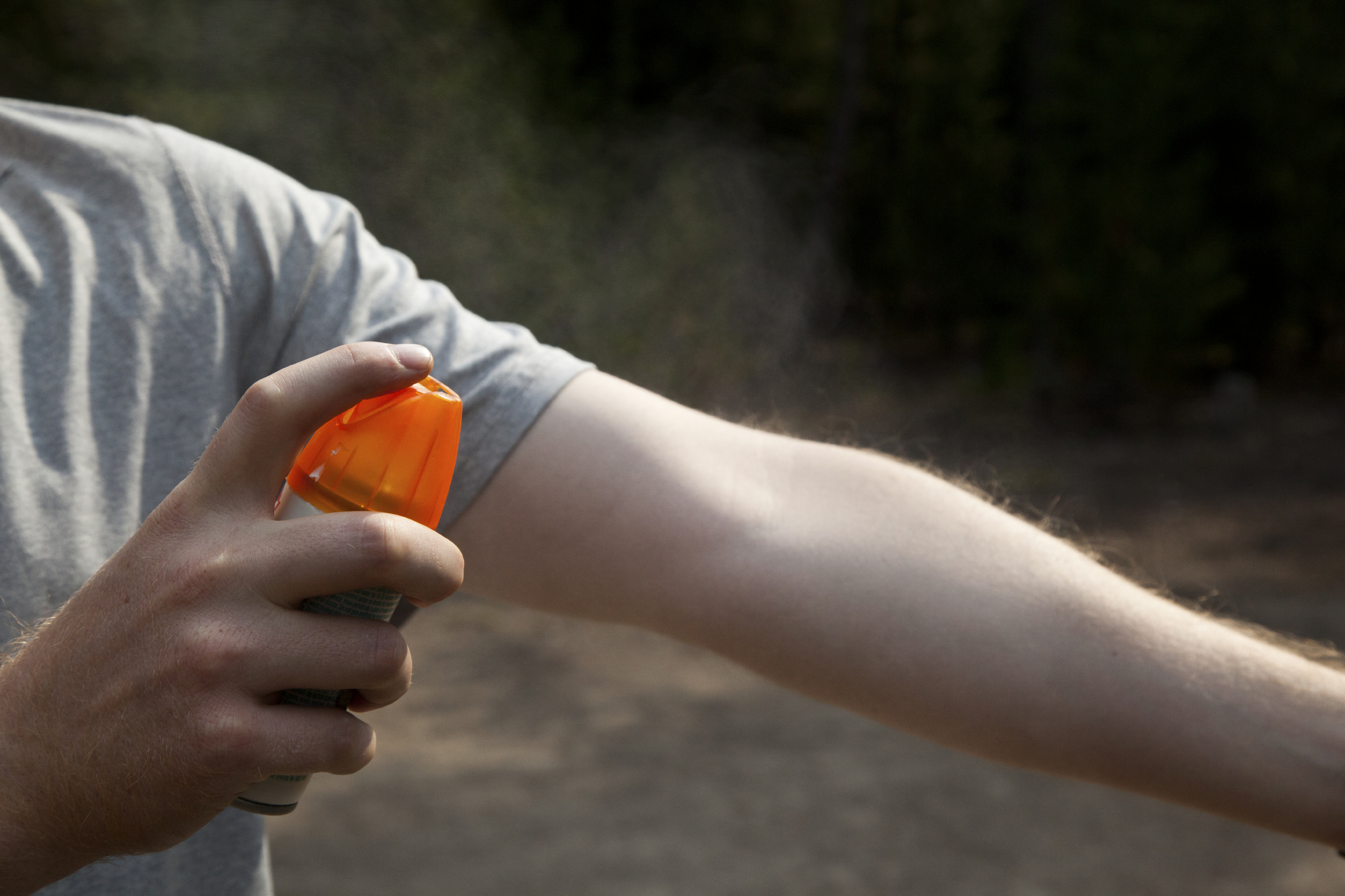 In order to stay bite and itch-free, make sure to eliminate any areas of standing water around the property, such as flowerpots, birdbaths and grill covers, as these are ideal breeding grounds for mosquitoes. Females lay their eggs inside items that can hold as little as a half inch of water, which means something as small as a bottle cap can hold enough water for larvae to develop! Homeowners should also screen all windows and doors, repairing even the smallest hole. Additionally, many mosquito species are most active during dusk and dawn, so minimize time spent outside during these times. When outdoors, wear long pants and sleeves when possible and be sure to apply insect repellent containing an EPA-registered ingredient like DEET, picaridin, IR3535, or oil of lemon-eucalyptus. Although it may seem simple, there actually is a right and a wrong way to apply insect repellent.

If mosquito populations are out of control on your property, contact a licensed pest control professional to effectively deal with the problem.