Everything you need to know about EEE, a potentially dangerous mosquito-borne illness 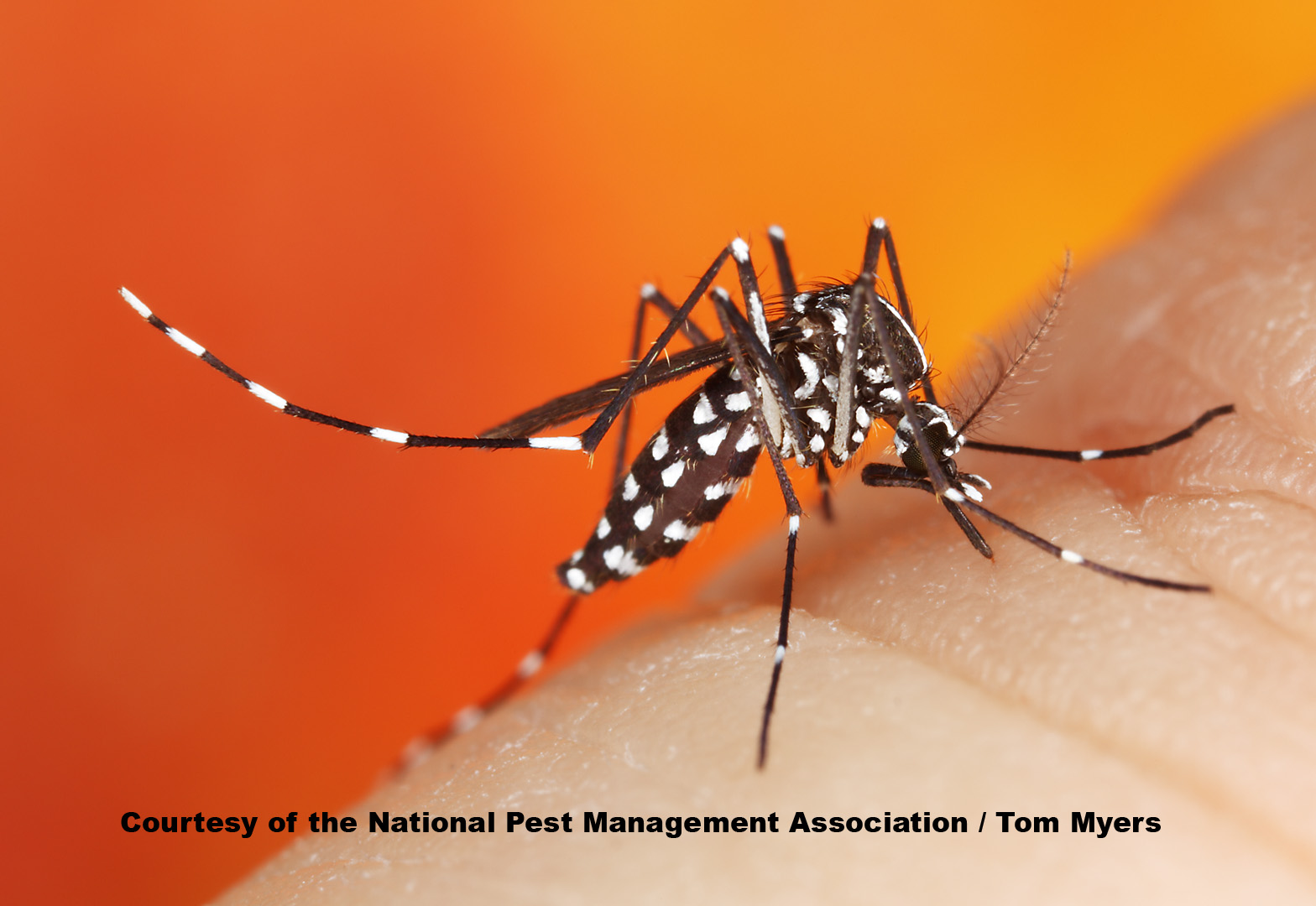 Eastern Equine Encephalitis (EEE) is a rare disease caused by a virus spread through the bite of an infected mosquito. This illness can result in one of two types of illness, systemic or encephalitic, with encephalitic being the deadlier of the two.

How common is EEE?

Typically, only 5-10 human cases of EEE are reported in the United States each year. Between 2009 to 2018, 21 U.S. states reported a total of 72 human cases of EEE, according to the Centers for Disease Control and Prevention. The majority of cases occur in eastern or Gulf Coast states, such as Florida, New York, Massachusetts and Georgia. However, 2019 has become a record year with 28 human cases reported and 10 human deaths, the highest and deadliest rates seen in the last 10 years.

How is EEE spread?

Mosquitoes are vectors of EEE, spreading the illness by feeding on infected animals and transmitting it to humans. It is spread to humans through the bite of an infected mosquito.

What are the symptoms of EEE?

How can I protect against mosquito bites?

How can I prevent mosquito breeding grounds on my property?

You can help reduce mosquito breeding grounds by eliminating sources of standing water. Mosquitoes can rapidly multiply and need only half an inch of standing water to lay their eggs — that’s the size of a water bottle cap. Once a week, walk around the property and dump stagnant water sources you find, paying attention to bird baths, kid toys, pool covers, tires and more. Homeowners can also clean out gutters that hold debris or leaves and screen windows and doors. Contact a licensed pest control professional for help controlling mosquito populations in your yard.

What should I do if I believe I have EEE?

Seek medical attention as soon as possible if you show signs of illness after being exposed to mosquitoes.