While they might seem cute and cuddly scampering about in the great outdoors, wildlife presents a unique set of dangers if they try to make their homes inside ours. It can be very unnerving to discover wildlife in your home because one raccoon is a lot bigger than one ant, and animals can be more aggressive if they are frightened or feel threatened while trapped in an unfamiliar environment.

While many common pest-proofing techniques will keep out wildlife pests as well as insect pests, you should take several additional precautions to be sure your home is not attractive to wildlife. Opossums and raccoons can be attracted to garbage, so keeping trash in sealed bags and disposing of it regularly will reduce the chance that pests raid your garage or garbage cans. And cutting back tree limbs from the roofline is a good step to discourage squirrels from getting access to the attic.

Even when following steps to prevent wildlife, it is important to look for signs of a possible intrusion. These pests tend to be more of an issue in fall and winter as the animals search for a place to stay warm over the winter. Gnaw marks on wires, insulation, or walls, feces in the attic or garage and scurrying sounds in the walls can all be indicators of a wildlife pest infestation. Here is a guide to some of the most common critters that bother homeowners: 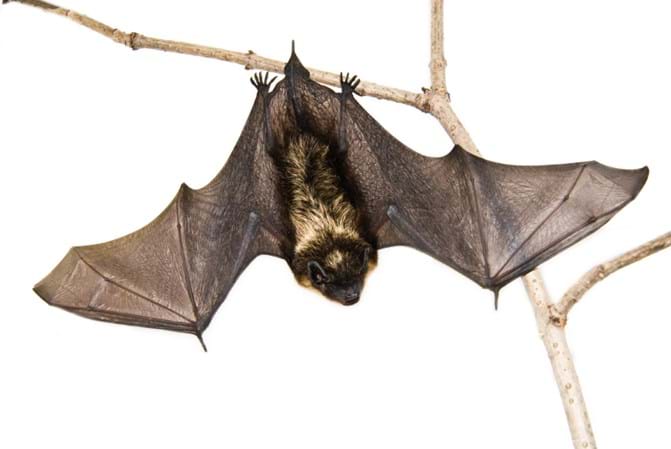 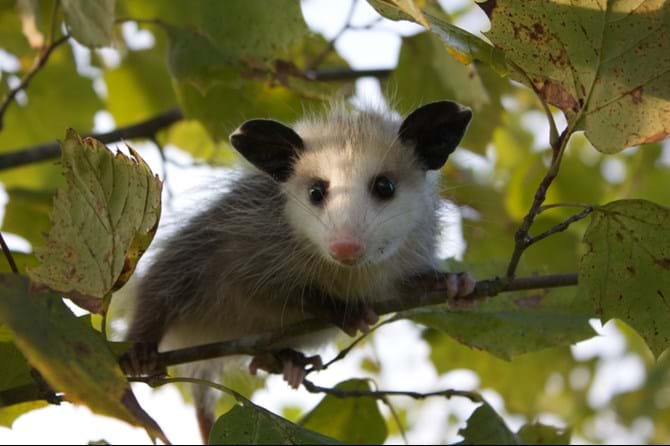 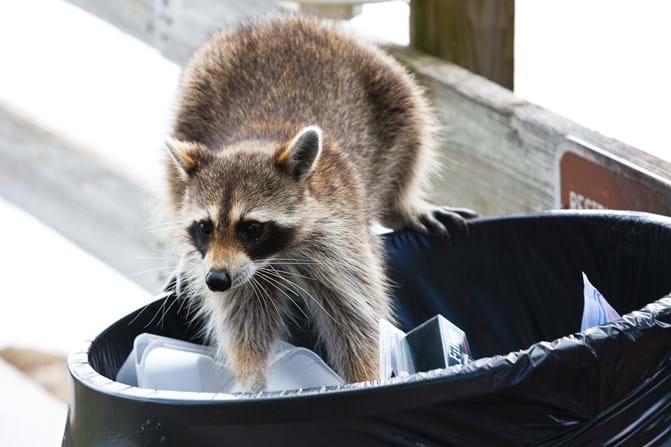 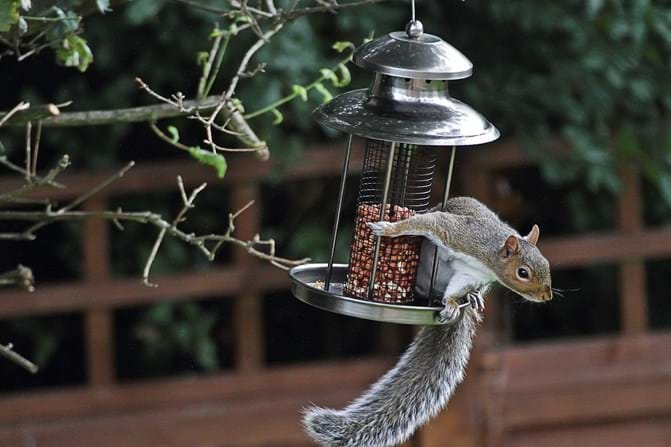 Wondering how to properly handle a nuisance wildlife problem? These animals can carry disease and may cause physical harm, so removal should be handled only by a pest professional with the proper protective gear and training.