Homeowners Across the U.S. Beware: These “Silent Destroyers” Can Eat Away at Home Values

In the New Year, homeowners might be planning some exciting home improvement projects, from major renovations to DIY fixes large and small. One of the more important aspects of home maintenance is proper pest prevention to help ensure the home remains a masterpiece more so than a money pit. Termites in particular pose a major threat, causing more than $5 billion in property damage each year – costs that are typically not covered by homeowners insurance policies.

Depending on the species, termite colonies can consist of millions of members, all of which may be hidden out of sight either tunneling underground or inside a household’s wooden structure. Various types of termites can be found across the country. Regions with warmer and wetter climates typically experience greater termite pressure and are therefore at an increased risk for structural termite damage. Regardless of your location, homes of every size and model throughout the country are at risk for termite damage, and property owners need to take necessary precautions to protect their homes and their wallets.

Here are the major types of termites or termite species that could cause homeowners trouble this year: 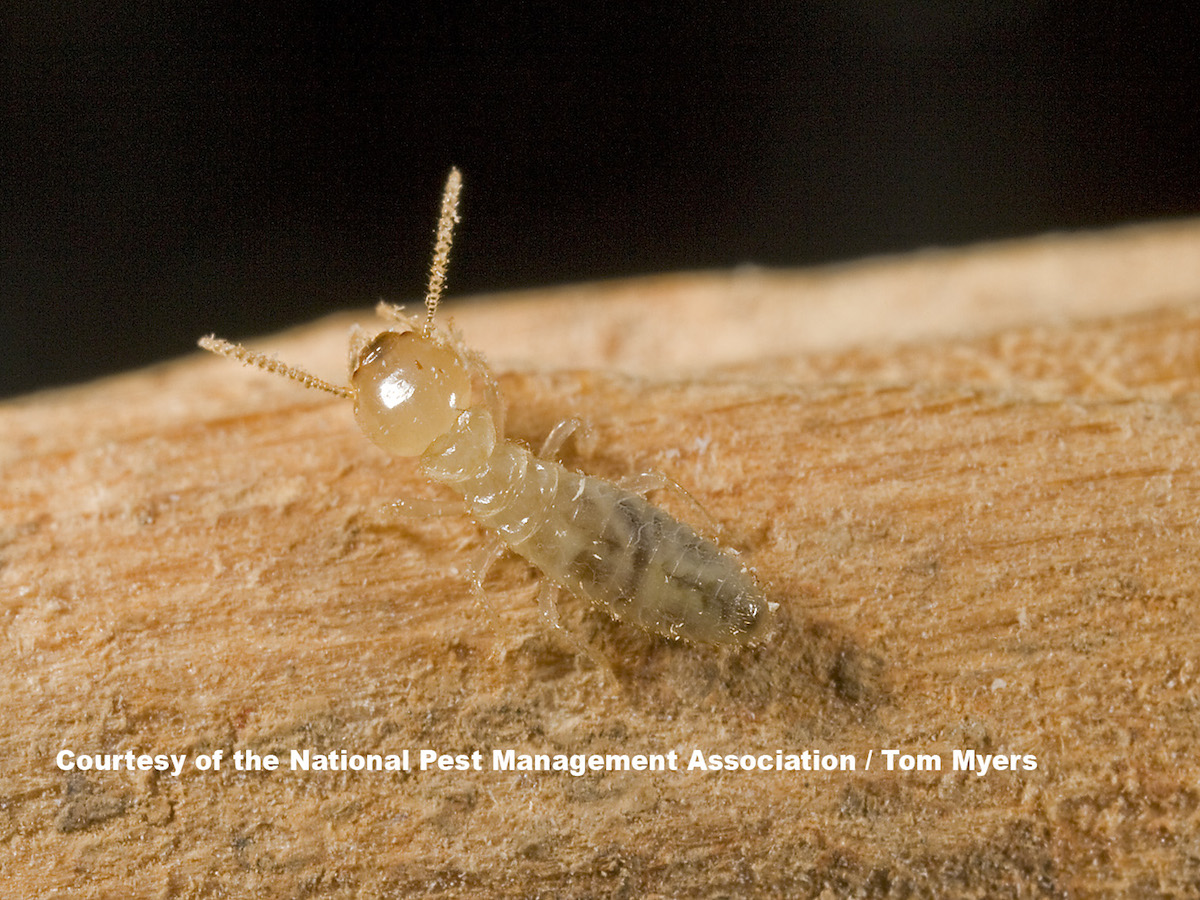 The group of termites known collectively as subterranean termites includes some of the most destructive termite species. They prefer to nest and forage in moist soil as well as wood that is in contact with soil, hence their name. These termites build distinctive tube-like shelters, often referred to as “mud tubes,” that extend from the soil to a wood source. They eat wood 24 hours a day, seven days a week, using their saw-toothed jaws to bite off small fragments of wood one piece at a time. Over time, this feeding behavior can degrade the structural integrity of a building, potentially causing a total collapse. Subterranean termite damage threatens homeowners across the country, as they’re found in every state in the U.S. 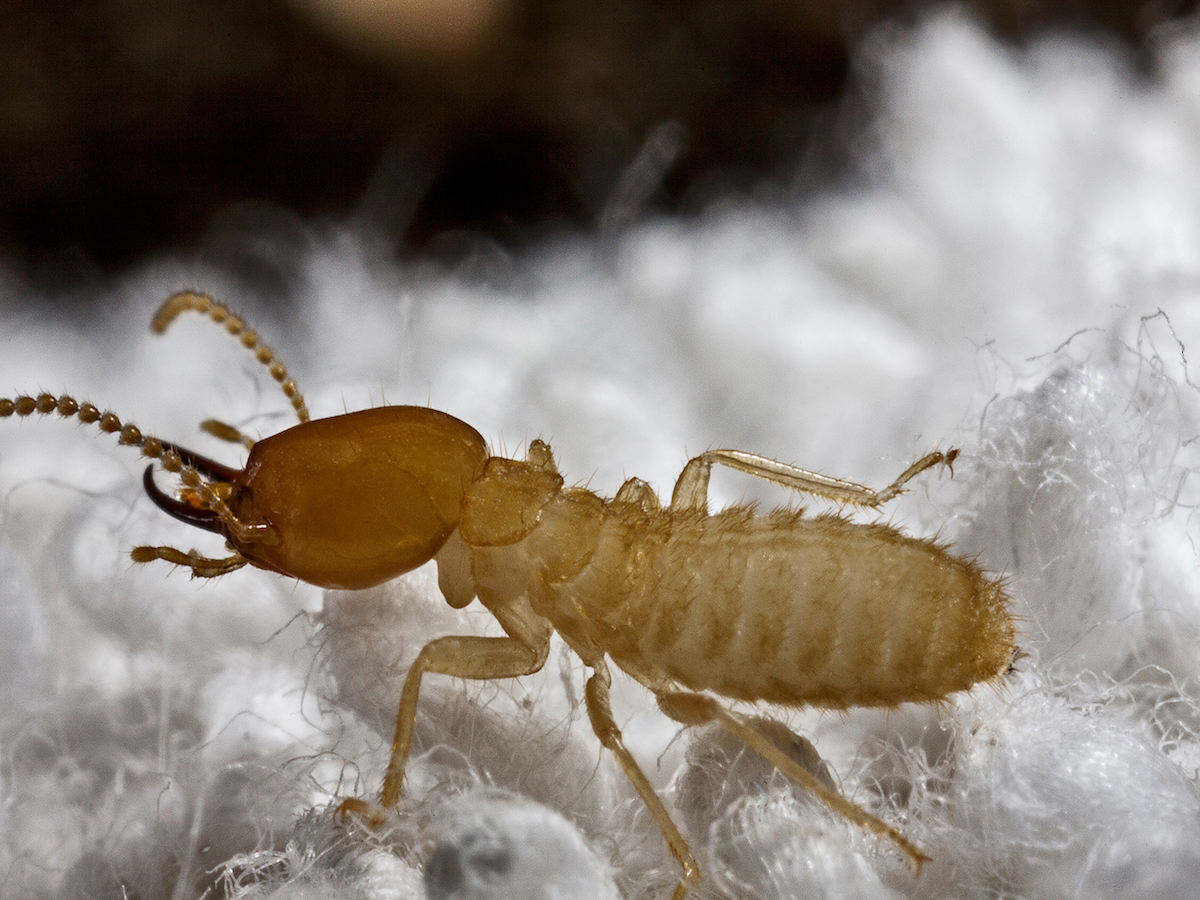 Of all the subterranean termite species in the U.S., the Formosan subterranean termite has the potential to be the most destructive because it can generate much larger colonies than most other species. Their huge underground colonies can number into the millions, typically invading structures from the ground up. In a single day, a Formosan termite queen can produce more than 1,000 eggs, rapidly growing a colony. In addition to structures, they’ve also been known to infest trees, utility poles and even boats. Aside from wood, they can chew through telephone coverings and electric cable insulation, causing costly damage and power outages. This species is mostly found in southeastern U.S. states including Alabama, Florida and Louisiana, but is also established in Hawaii and California. 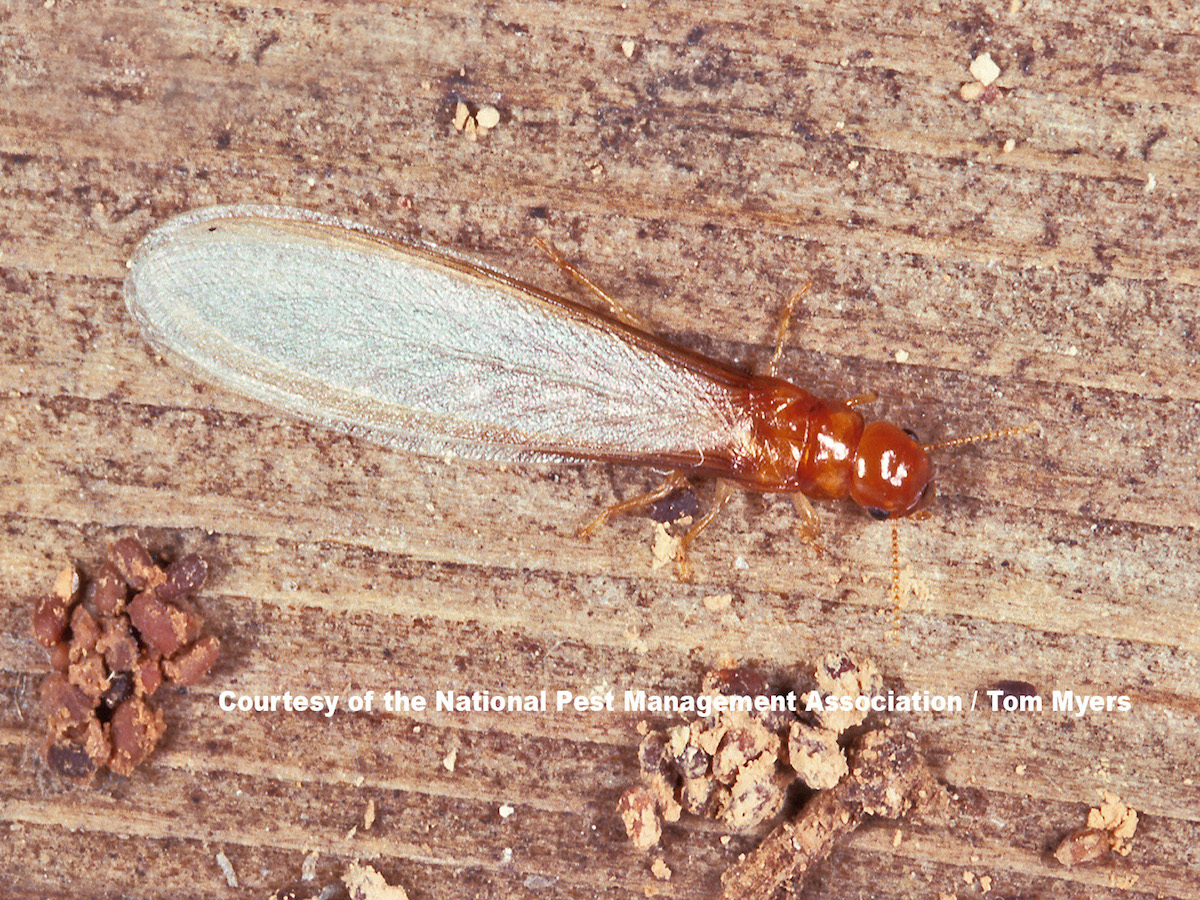 Drywood termites typically inhabit undecayed wood and do not require contact with soil to survive like subterranean termites. Therefore, they can make themselves at home in wood furniture or framing once inside. Although less aggressive than other species, they can be transported to new locations via an infested piece of furniture or a picture frame, capable of causing expensive repairs wherever they end up. Drywood termites are most commonly found along southern coastal states, ranging from South Carolina to the west coast of California. Additionally, localized infestations can occur in other parts of the U.S. when infested furniture or other items are unknowingly transported.

Termites can eat a home out from under its owners, usually without them even knowing until the damage has been done. In order to prevent an infestation and costly termite damage, the National Pest Management Association (NPMA) has a number of tips. Termites need water to thrive, so make sure to eliminate or correct any moisture concerns in and around the home by repairing leaking faucets or water pipes, and diverting water away from the house with functioning downspouts and gutters. Routinely inspect the foundation of the home for signs of mud tubes and wood that sounds hollow when tapped. Additionally, maintain an 18-inch gap between soil and any wood portions of the home, and store firewood at least 20 feet away from the house. Consider scheduling an annual termite inspection by a licensed pest control professional specializing in termite control work. Termites cannot be controlled with DIY measures and can result in a large infestation and costly, structural damage if not handled with the help of a pest control professional, also known as an exterminator.