A Guide to Identifying Common Types of Ant Species

There is one houseguest that no one wants, but nearly everyone gets - ants! A recent survey conducted by the National Pest Management Association (NPMA) revealed that various types of ants are everywhere. In fact, ants have been deemed the #1 nuisance pest in America.

With more than 700 types of ant species in the United States, it's not surprising that ants can quickly become a source of disgust, frustration and concern for homeowners. Unfortunately, most people don't realize that these pests can also pose health and property risks - from food contamination to costly property damage.

Luckily, there are many ways to effectively reduce the potential development of a major ant infestation. To prevent these unwelcome visitors from invading your home, eliminate moisture or standing water near the home by repairing leaking hose bibs and other supply lines, downspouts, drain lines and air conditioner condensate lines. Also, keep tree branches and other plants cut back from the house, as ants often use these branches to get into homes.

Homeowners must pay close attention to signs of an infestation and take action if ants are found. The first step to eliminating an infestation is to identify the types of antsant species, which will help determine the necessary course of treatment. However, this can be a challenge for someone without proper training. You should contact a pest control professional to assist with the pest problem, but you can also use this guide to help determine the ant species: 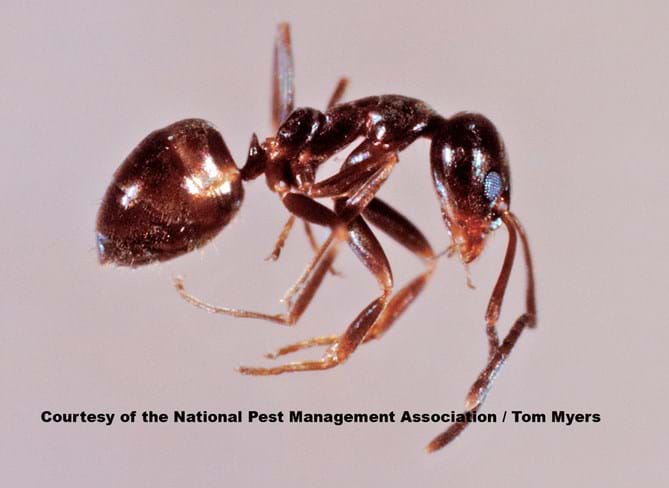 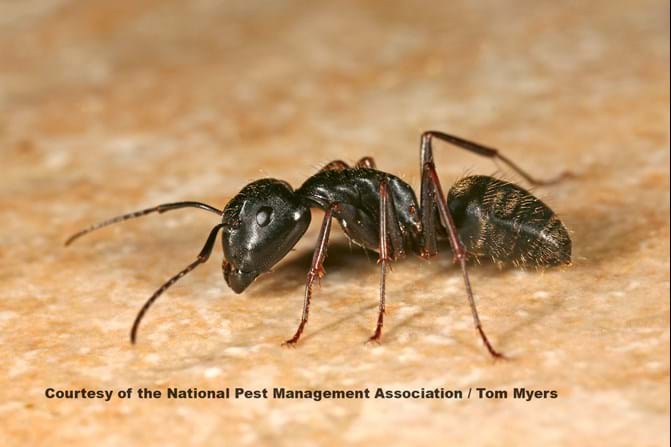 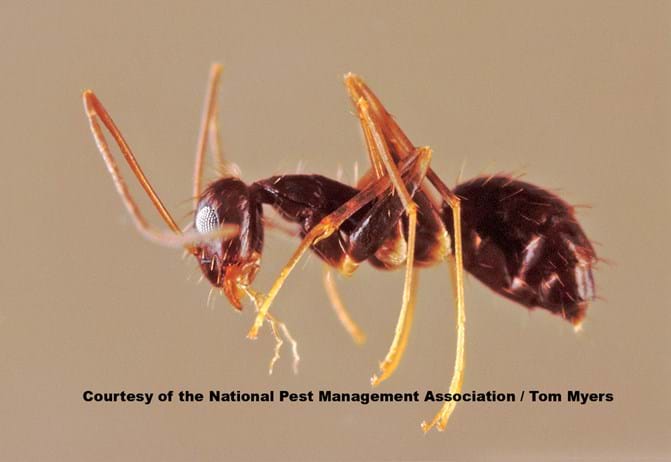 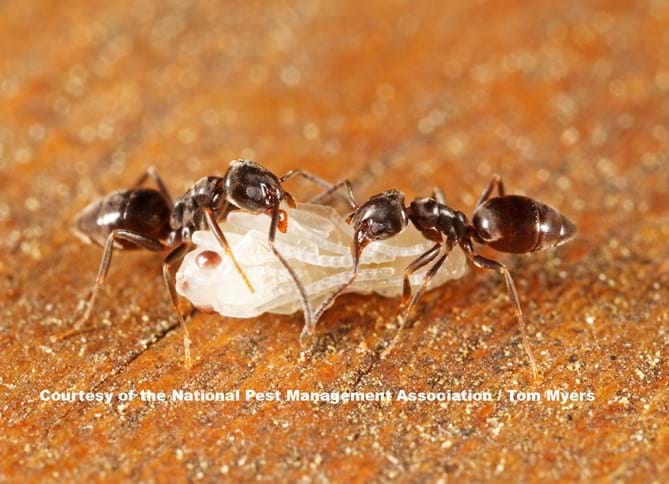 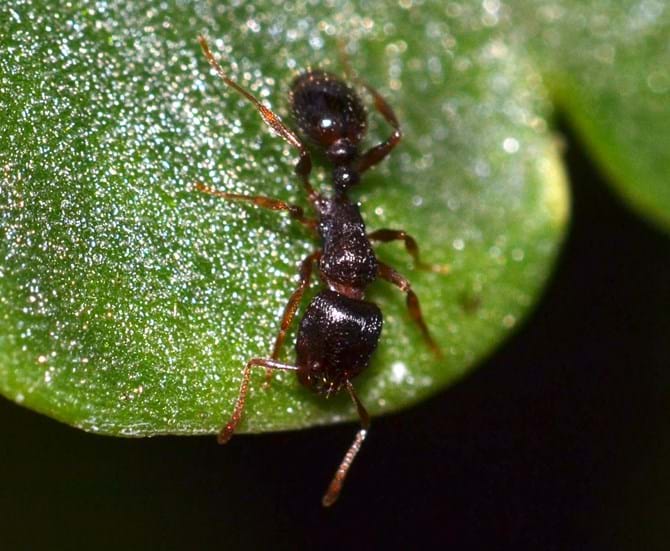 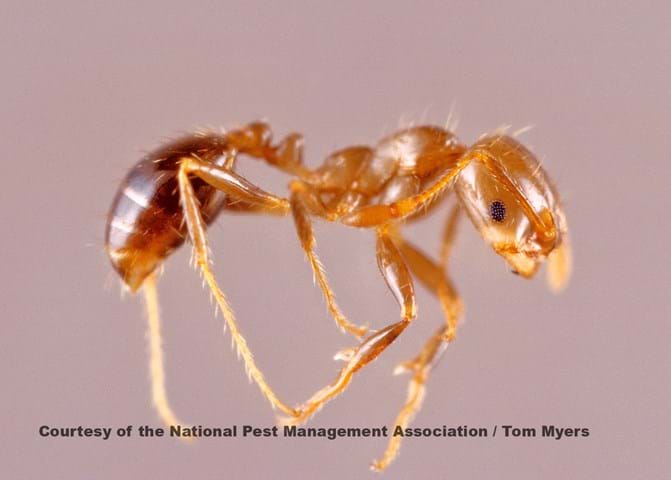 Ants are social insects that live in large colonies, so what may seem like a small infestation can quickly become a major pest problem for homeowners. If you suspect an ant infestation, don't wait to take action. Infestations of all types of ants will continue to grow without proper treatment. Rather, be sure to contact a licensed pest professional to assist in proper identification and treatment of the species.