Making Headlines: The Prevalence of Plague

On the eve of Halloween in 2015, CNN featured a report about a teenage girl in Oregon who was recovering in the ICU from a case of Bubonic plague. Yes, you read that right – the same “Black Plague” that is infamous for killing millions of people in Europe during the Middle Age. Many people don’t realize it, but the plague is actually alive and well and living in the United States. In fact, there were reports of fleas carrying the plague in Arizona in August 2017. 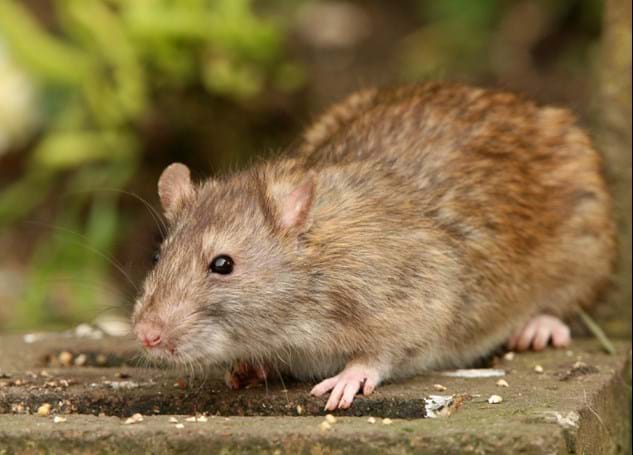 How the Plague is Spread

Plague is caused by the bacterium, Yersinia pestis, which is naturally occurring in the environment. Humans usually get plague after being bitten by an infected rodent flea or by handling an animal infected with plague, such as a rat, chipmunk, squirrel or prairie dog.

The last urban outbreak of rat-associated plague in the United States occurred in Los Angeles in 1924-1925, according to the CDC. Presently, human plague infections continue to occur in various areas in the western United States, most commonly in New Mexico, Arizona and Colorado.

Anyone infected with the plague will usually notice symptoms in two to six days after exposure. Symptoms of the plague include a sudden fever, headache, chills, abdominal pain, swollen lymph nodes, nausea and vomiting. The good news is that the plague is successfully treated with antibiotics when caught very early on.

How to Prevent Bubonic Plague

Preventing contact with rodents is the key to mitigating the risks of plague. Homeowners should repair all cracks and crevices on the outside of the home using a silicone-based caulk or steel wool, store food in sealed containers, and maintain a clutter-free environment to deter rodent habitats. It’s also important to wear gloves if handling potentially infected animals.

Pet owners should practice active flea management by keeping pets on a leash when outside, bathing and grooming them regularly and using flea treatments according to direction.

In addition to plague, there are a handful of other infectious diseases that rodents can spread to humans. Click here to learn more about the health hazards posed by these pests.