Unusual Invasive Species in Our Own Backyards

Over time, different pests of foreign origin, commonly called invasive species, find their way into the United States from exotic locations. They are introduced in a variety of ways, such as residents releasing them in to the wild, both accidentally and intentionally, and pests hitching rides from overseas in cargo ships and planes. 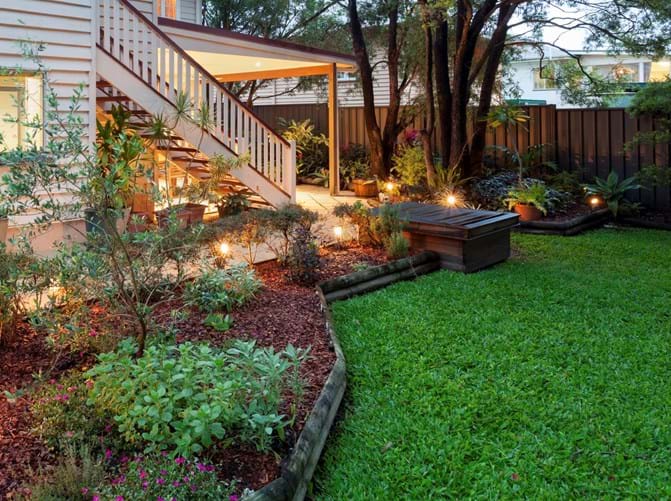 Invasive pests often don't have natural predators in the U.S., causing their unregulated populations to grow abnormally quickly. This can make them especially dangerous once they are introduced. In fact, many invasive species are known to cause extensive property damage, spread disease and can pose significant threats to the U.S. agricultural industry. According to the U.S. Department of Agriculture, invasive species cause economic losses estimated at $137 billion per year.

Within the past few years alone, some unique invasive insects and mammals have made headlines across the country. Learn more about these unusual pests from abroad.

One such invasive species is the giant African land snail. These enormous mollusks are believed to have first been imported as pets and for educational purposes. They began to show up in the wild in Florida in 2011. They can grow to be as large as rats and can live for up to eight years.

According to the Florida Department of Agriculture, the giant snails have voracious appetites and can consume at least 500 different types of plants, making them a serious threat to the agricultural industry. They can also cause structural damage to plaster and stucco and can carry a parasitic nematode that can lead to a rare and serious form of meningitis in humans who touch them. The snails have been known to consume rat feces that contain larval lungworm traces, causing them to harbor the dangerous parasite in their mucus.

Another problematic invasive species present in Florida is the Gambian pouched rat, which was likely originally released by a resident who had been breeding them on the island of Grassy Key in the Florida Keys. These rats, the largest in the world, can grow up to 35 inches long and weigh up to nine pounds. They lack natural predators to limit their population and could therefore potentially alter the local ecosystem.

There have been extensive efforts made since 2007 to eliminate the pouched rats, but officials still have a ways to go. The rats reproduce quickly; females can have five litters in only nine months with an average of four young per litter. There have been a handful of sightings on other islands in the Florida Keys suggesting that the rats could be expanding their territory, further threatening area ecosystems and native plant and animal life.

Conehead termites are another invasive species that has the potential to cause severe environmental, structural and economic damage. Native to the Caribbean, these termites were first found in Florida in 2001. Their name comes from the distinctive teardrop-shaped head of soldier conehead termites. They are highly adaptable and will quickly consume trees, shrubs, roots, structures, fences, wooden furniture, scrap wood, paper products and likely most other items made from cellulose. Conehead termites are a challenging species to control because they're able to survive in a large variety of habitats across a broad geographic range. They also don't rely on underground tunneling to travel, instead foraging on the ground like ants, which allows them to spread more quickly than other termite species.

Conehead termites are extremely aggressive and capable of causing widespread property damage in a short period of time. It is important for all conehead termite sightings to be reported, whether or not they are causing property damage, in order to eradicate the species before they become firmly entrenched in the U.S.

Anyone who encounters these or other invasive pests should contact a pest control professional immediately to prevent the further spread of invasive pest populations and the damage they can incur. A trained professional will be able to identify the species and recommend a course of treatment to control the infestation before it becomes a major problem and threat to the rest of the nation.