Most people consider Memorial Day Weekend to be the unofficial start to summer, but in the pest control industry, we consider it the official start of pest season. It’s true, household pests are a concern year-round, but there is no doubt we see an increase in many types of pests once the weather heats up. If you’re like most and are planning to spend lots of time out in the sun this summer, it’s important to be aware of the risks posed by summer’s most dangerous pests – and learn how to keep yourself and your family safe. 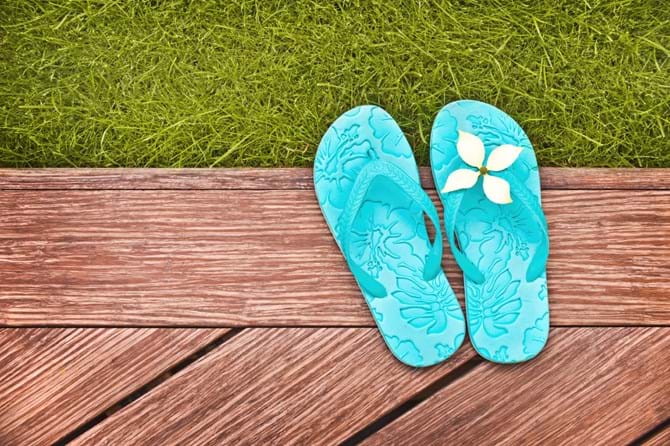 Overview: Mosquitoes are perhaps the most dangerous of summer pests. They are most well known for their pesky biting habits, which can leave itchy, red bumps. But the real threat posed by this pest is their ability to transmit numerous diseases including West Nile virus, malaria, yellow fever, dengue and eastern equine encephalitis (EEE).

Overview: Ticks are always an issue during the summer months, but with their populations expected to be unusually high this season, they will be a major concern for those spending time outdoors. Of greatest concern is the blacklegged deer tick, found in the Northeastern U.S., from Virginia to Maine, in the north central states, mostly Wisconsin and Minnesota, and on the west coast, primarily in northern California.

Risks: Blacklegged deer ticks can transmit Lyme disease to humans, as well as pets. The CDC describes the symptoms of Lyme disease as fever, headache, fatigue, and a characteristic skin rash called erythema migrans, which forms in the shape of a bull's eye. According to the CDC, Lyme disease can also affect joints, the heart and the nervous system if left untreated.

Overview: Yellowjackets, Africanized ‘killer’ bees, wasps, hornets and other stinging insects are a summer staple, frequently showing up at pool parties, barbecues and baseball games —especially in the late summer months. But these pests can pose a serious health risk if a hive is threatened or provoked, causing them to swarm and sting en masse.

Risks: Stinging insects send more than half a million people to the emergency room every year. Young children, the elderly and especially those with allergies are most at risk.

Insects are an inevitable part of summer, but that doesn’t mean you should spend the next three months hiding indoors. Instead, follow our prevention tips to help reduce your risk of encountering pests in your home and on your property. If you discover that you have a growing mosquito, tick or stinging insect or other pest problem on your property, don’t try to remove them alone. Instead, contact a licensed pest professional who will be able to inspect your property and recommend an effective treatment and prevention plan.