We know that fall has arrived when the leaves begin to change, the air becomes crisp and the smell of pumpkin pie fills the house. But, another not-so-favorable sign that the cooler months are upon us is the arrival of stink bugs.

Notorious for their smell, brown marmorated stink bugs frequently enter homes during the cooler months in search of a warm place to overwinter. While stink bugs do not pose a health or property risk to homeowners, this pest can quickly become an odoriferous nuisance around the home.

Like other pests, including ants and termites, stink bugs often enter structures in larger numbers, making stink bug control particularly difficult. As a result, homeowners are often looking for simple ways to get rid of stink bugs before an infestation develops.

As the temperatures continue to drop and people begin preparing for the winter months, consider pest proofing the inside and outside of your home to prevent stink bugs and other pests from becoming unwelcome houseguests this fall. For those wondering how to get rid of stink bugs, here are 10 simple steps that homeowners can take right now to keep this smelly pest at bay:

For proper stink bug control, spend some time inspecting the outside of your home for easy access points. Pay close attention to areas including around siding and utility pipes, behind chimneys, and underneath the wood fascia or other openings. Seal any cracks and holes that are found using a good quality silicone or silicone-latex caulk. 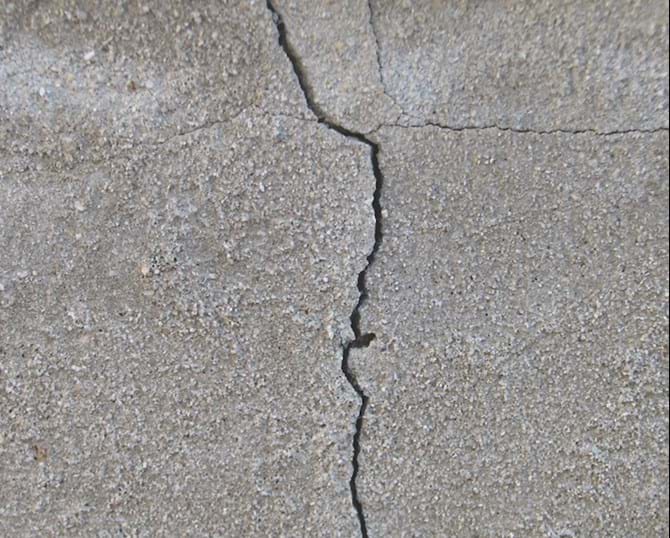 Stink bugs can enter the home through the smallest openings. Repairing or replacing damaged screens on windows or doors is essential for keeping stink bugs out of the house. Don't forget to check for torn weather-stripping and loose mortar. You can also install door sweeps if necessary. 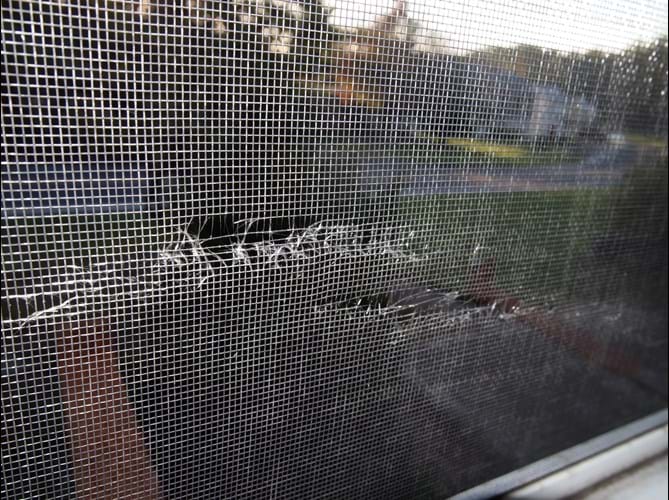 Stink bugs are attracted to lights, so it's recommended to keep outdoor lighting to a minimum. During the evenings, turn off porch lights and shut window blinds to prevent light from spilling outside. Using yellow bulbs for outdoor lighting can be beneficial since they are less attractive to stink bugs. 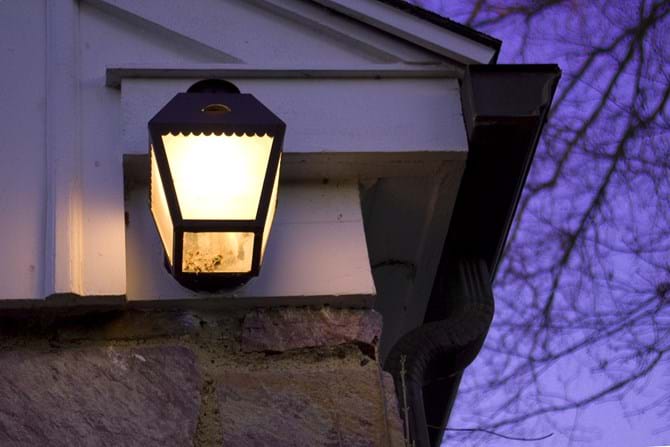 Eliminating all moisture build up around your home can go a long way to help prevent many pest infestations. Check for leaking pipes and clogged drains. 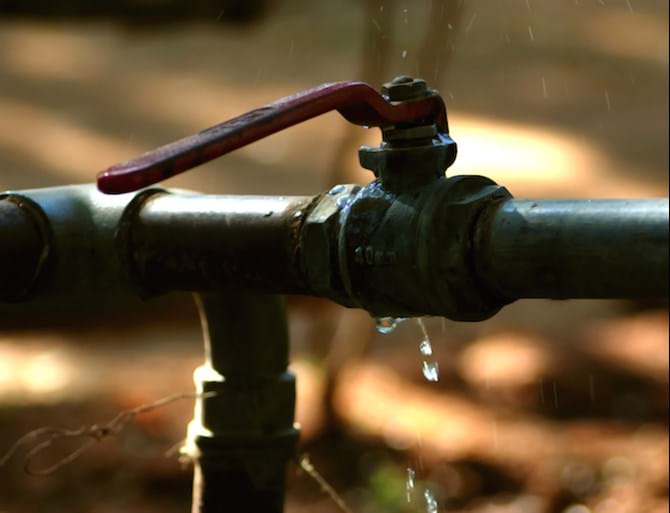 Another method for how to get rid of stink bugs is to remove their access of food. Store food in airtight containers and dispose of garbage regularly in sealed receptacles. Also, make sure you wipe down counters and sweep floors to eliminate crumbs and residue from spills. 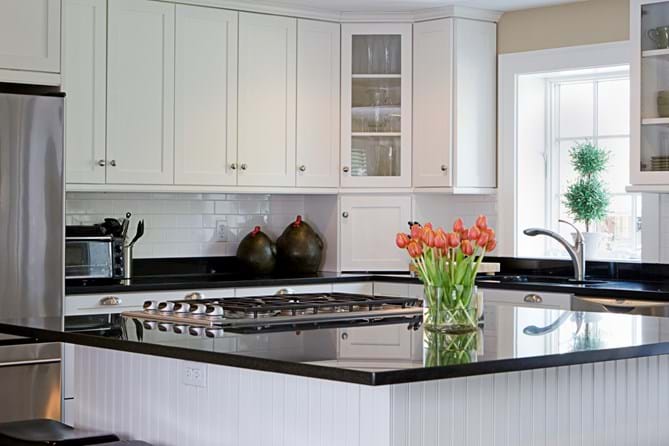 Properly ventilate basements, attics, garages and crawl spaces to eliminate harborage points. Consider using a dehumidifier in these areas. Also, make sure to install screens over your chimney and attic vents.

Inspect items such as boxes containing holiday decorations and grocery bags before bringing them indoors. Stink bugs can travel on these items and make themselves cozy once inside the home. 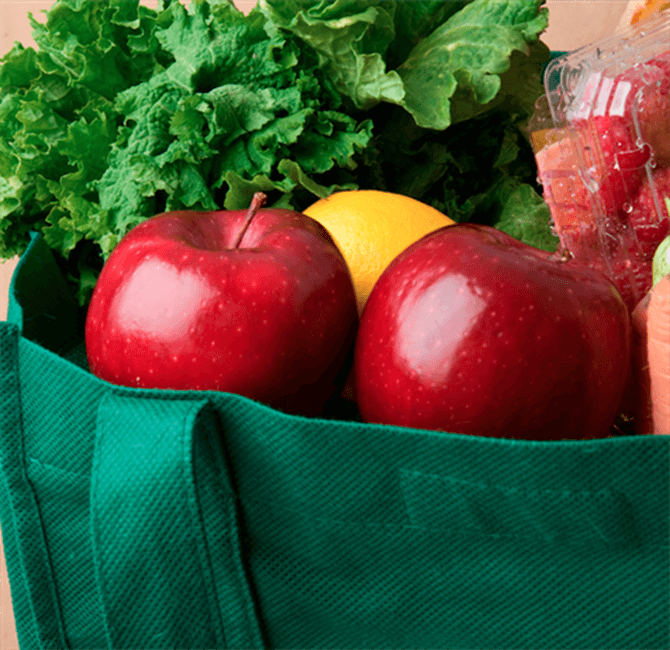 Keeping branches and shrubbery well trimmed can be helpful in controlling stink bugs in the house. In addition, make sure to store firewood at least 20 feet away from the house and five inches off the ground. 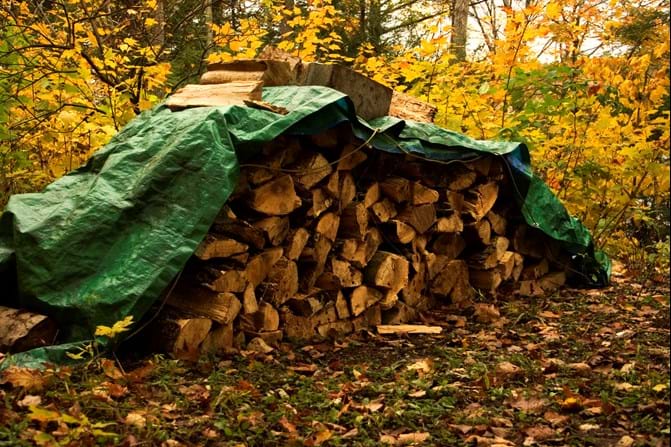 Many people instinctively want to kill stink bugs by squishing them. However, when disturbed or crushed, stink bugs tend to release a bad-smelling, bad-tasting odor from pores on the sides of their bodies. This is how the pest earned its name. 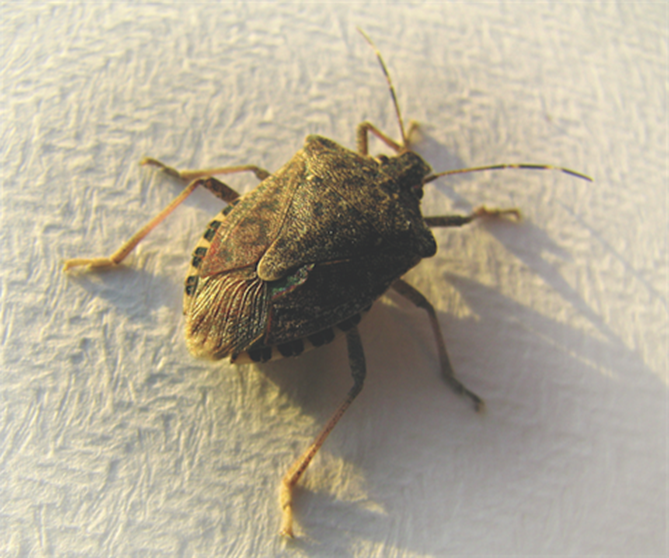 How do you get rid of stink bugs once they have already entered your home? Use a vacuum cleaner for their removal. Dispose of the vacuum bag immediately to prevent odor from permeating the area, as dead stink bugs leave a residue inside the bag that can stink up your home. 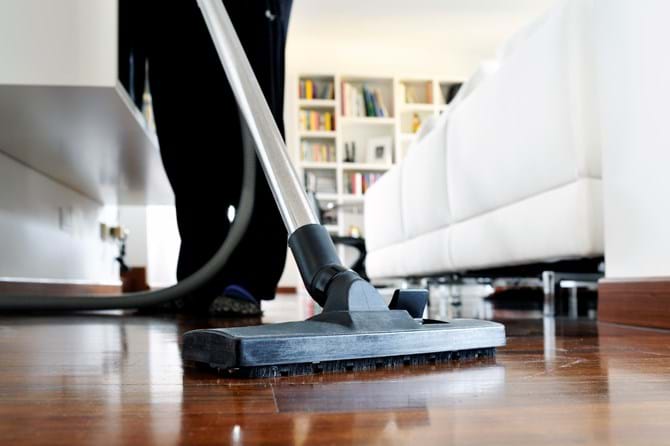 Having trouble keeping stink bugs out of the house?

Remember that homes can be pre-treated for stink bugs before they become a problem. But, if you suspect an infestation has already developed, contact a licensed pest professional to assess the severity problem and evaluate the best course of stink bug control.