How to identify the pest, the nest and the threat

Wasps, yellowjackets, hornets and other stinging insects, are common summertime pests whose stings can be more than just a painful nuisance. The National Pest Management Association reports that stinging insects send more than half a million people to the emergency room every year. Those with allergies to stings are most at risk, but anyone can be affected if a large number of stinging insects swarm and sting at once.

One way to protect yourself and your family from types of stinging insects this summer is to ensure your property is free from hives and nests. On a routine basis, walk around the exterior of your home, paying special attention to overhangs, eaves, the underside of porches and decks for nests. Also make sure to inspect shrubs, trees, sheds and other structures. If you do find a nest on your property, do not attempt to remove it on your own as the colony can become defensive and attack en masse. Instead, contact a licensed pest control professional who will be able to relocate or remove the hive in a safe manner.

Some stinging insects pose more serious threats than others. To determine the risk to your family, you will need to identify the type of insect, especially for wasps and yellowjackets. A trained pest control professional will be able to properly identify a pest species and its threats, but you can also use this guide to help determine the species: 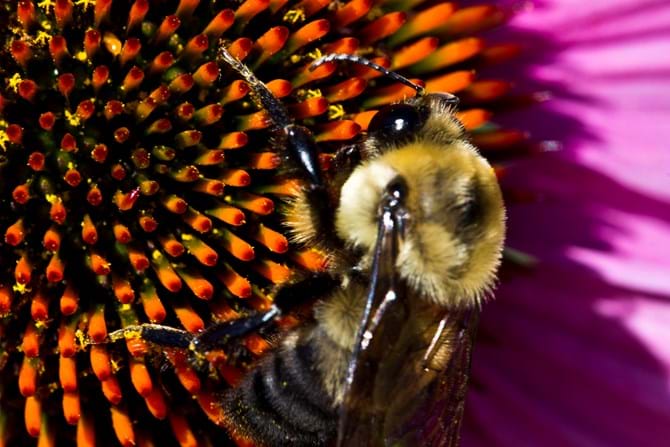 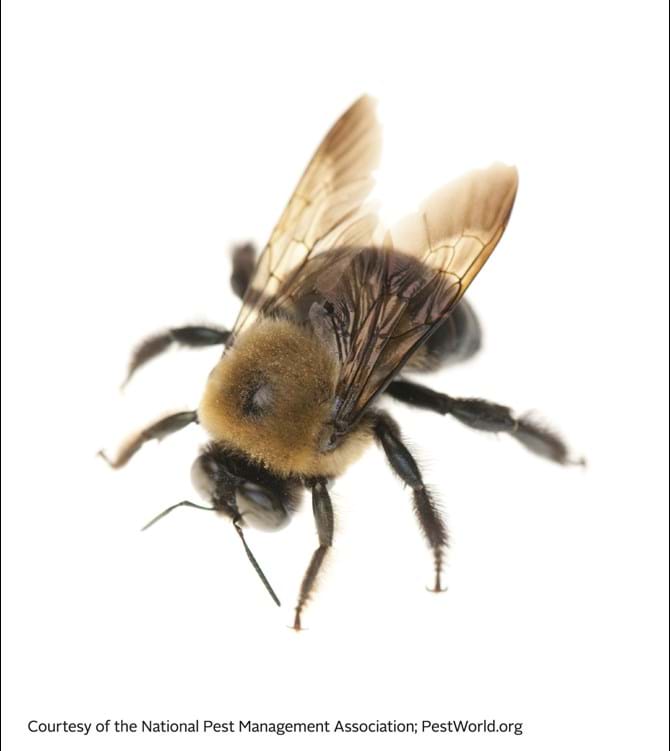 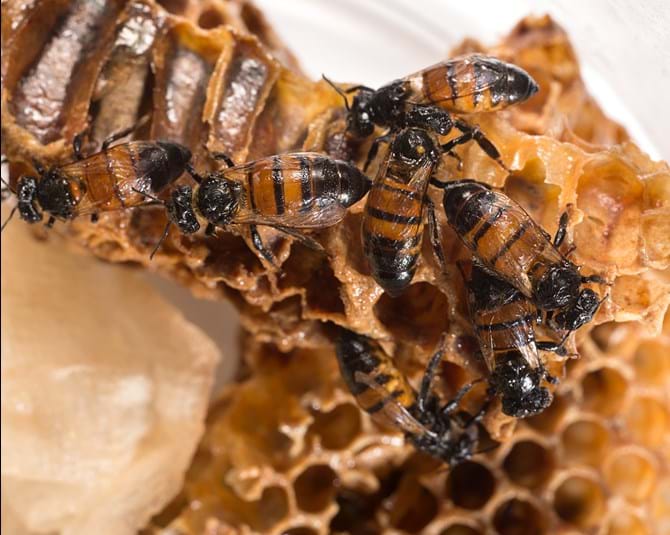 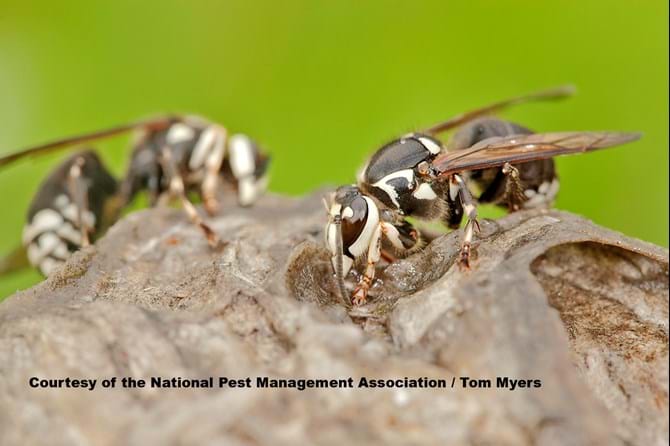 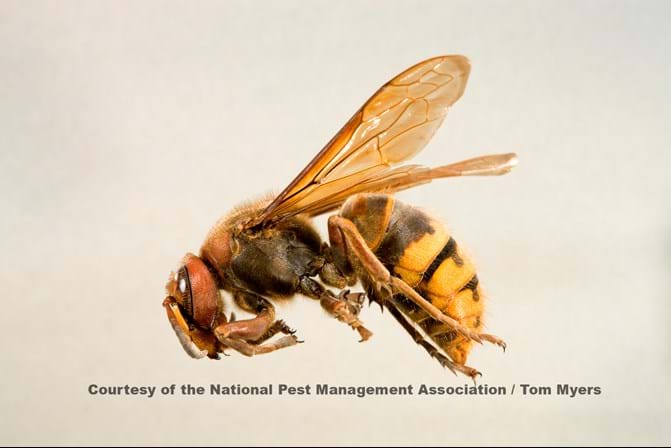 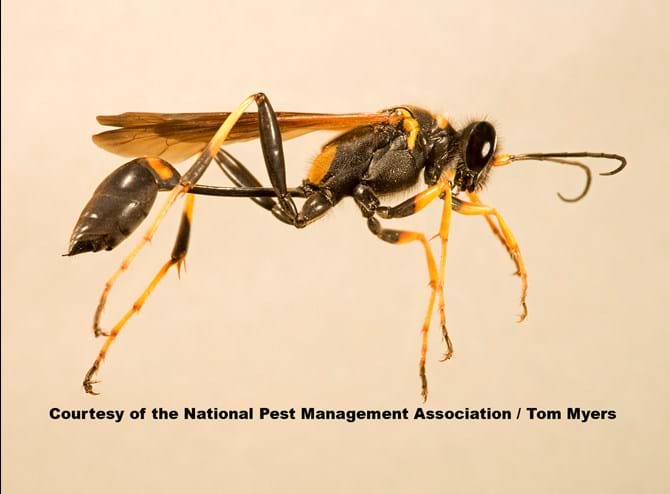 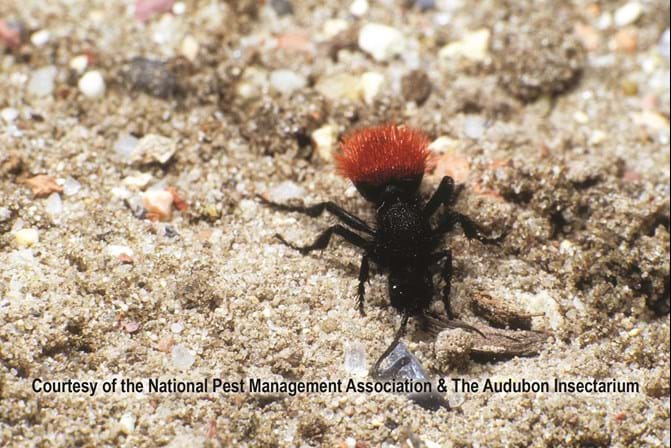 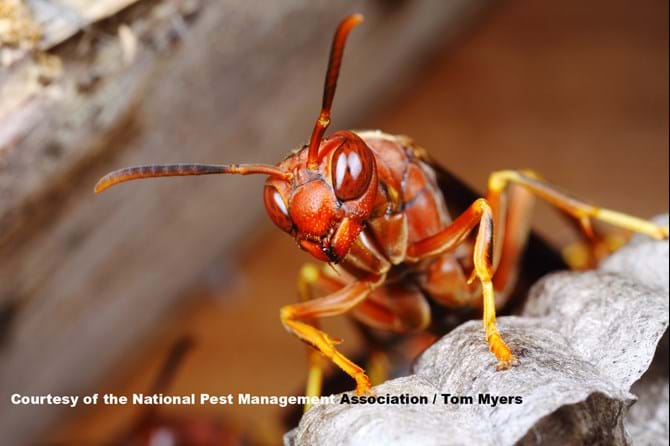 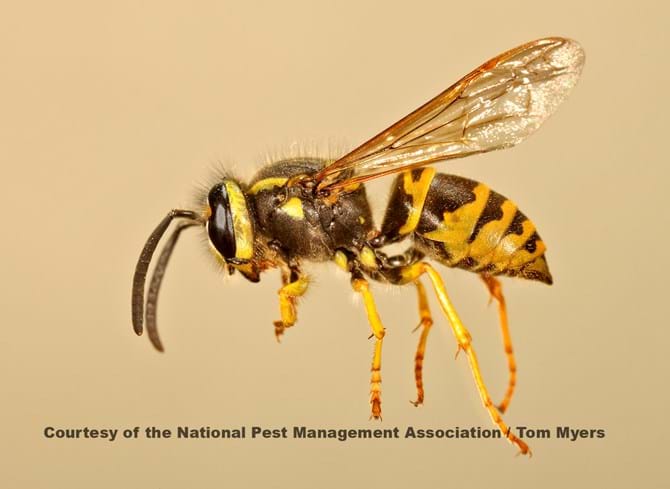 Remember, it is not advised to attempt to remove a stinging insect nest on your own, and doing so can be extremely dangerous. Instead, work with a licensed pest professional to access your property and the nest, to identify the type of stinging insect (like wasps or other dangerous stingers), and to determine the best way to eliminate the threat to your family.