Spiders often appear in horror movies, haunted houses and, worst of all, inside our homes where they are usually met with shrieking and the bottom of a shoe. It's easy to understand why people cringe at the sight of a spider on the wall. The way they move is startling and unpredictable, their webs are sticky and their hunting methods can be rather gruesome. There are also many myths floating around about spiders (no, people don't regularly swallow spiders in their sleep!) that make this pest seem much scarier than it actually is. In reality, almost all types of spiders found in the United States pose no threats to people.

Despite the benevolent nature of most spiders, there are two species in the southern and western United States that can cause serious harm when accidentally disturbed - the black widow and brown recluse. Below is a guide to help you identify some of the most common types of spiders and the potential threat they can pose to your health. 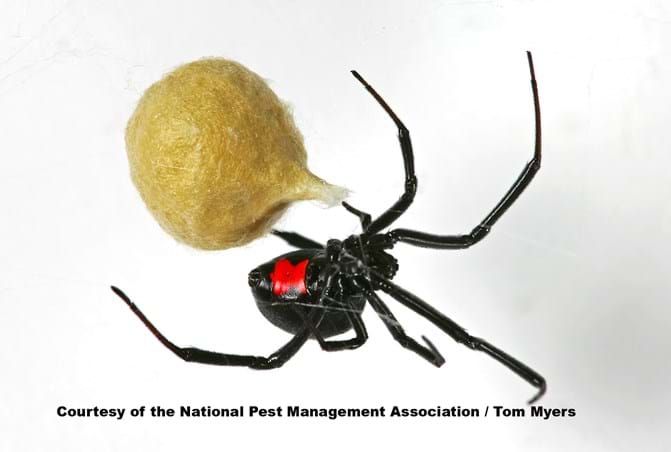 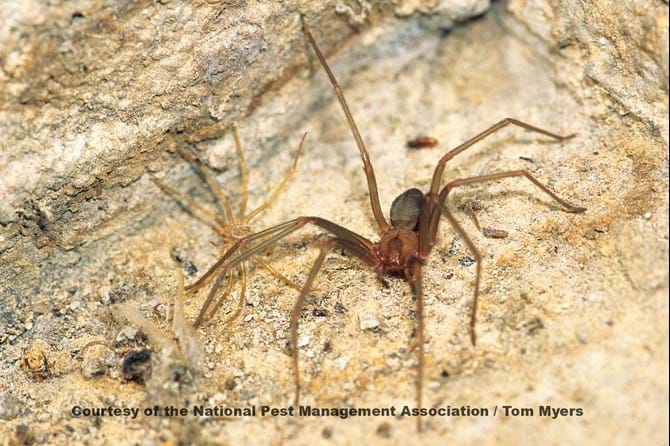 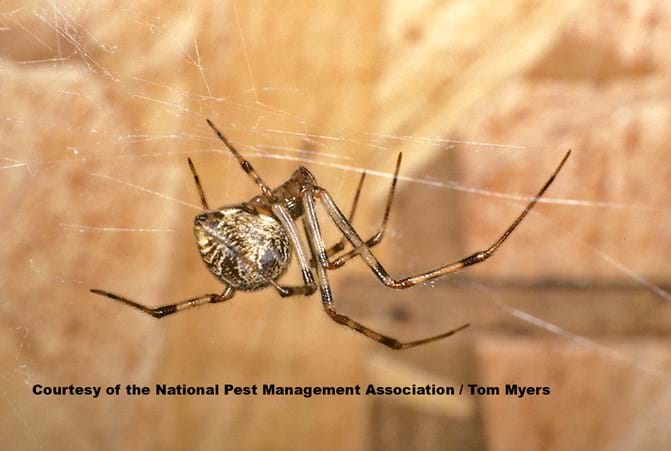 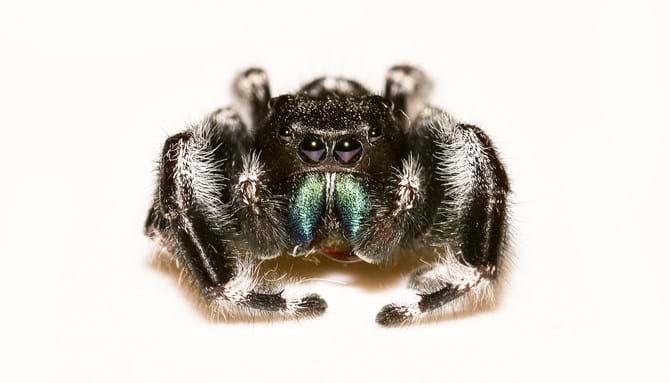 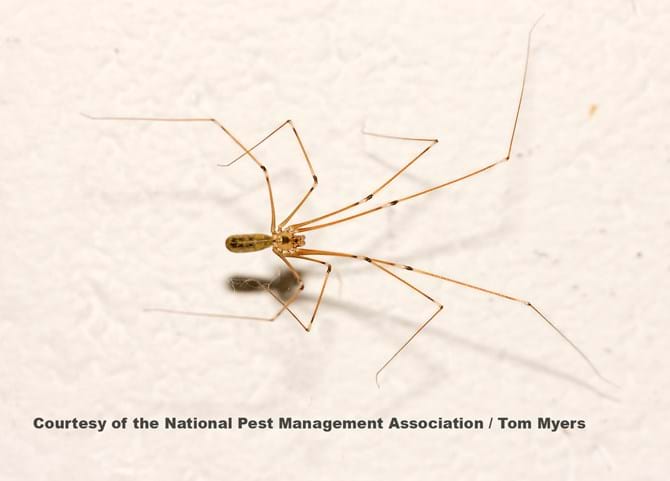 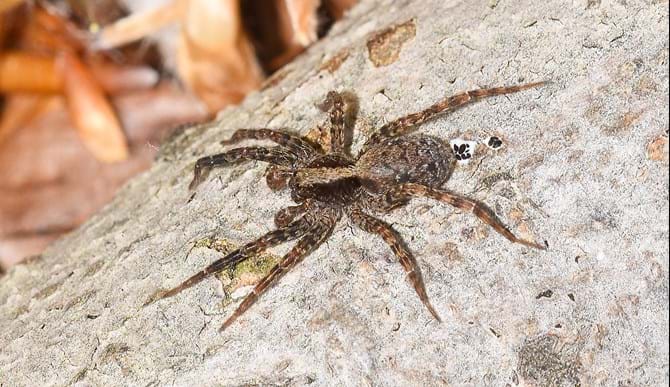 Dangerous or not, most people would prefer not to have any types of spiders in their homes. The best way to prevent spider infestations is to remove any possible harborage sites. Spiders are more likely to take refuge in dwellings during the colder months and will gravitate toward dark, undisturbed nooks and crannies. Therefore, homeowners should keep garages, attics and basements clean and clutter-free, avoid leaving clothing and shoes on the floor and seal off any cracks or crevices around the home from different types of spiders. If you're dealing with or discover a serious spider infestation, contact a licensed pest control professional.