Zoonotic Diseases: Be Wary of What Pets Bring Home

An Overview of Common Diseases Spread From Pets to People

In addition to comfort and companionship, there are many health benefits of pet ownership such as a decrease in blood pressure, cholesterol and triglyceride levels, reduction in feelings of loneliness and an abundance of opportunities for socialization, exercise and outdoor activities.

Unfortunately, there may also be health risks associated with pets. In fact, the Centers for Disease Control and Prevention (CDC) lists over 60 infections that can be spread from pets to people. These diseases that are spread from animals to people are known as zoonotic diseases or infections. Although the spread of diseases from animals to people is rare, pets do sometimes carry germs that can make people sick. This is especially true for certain high-risk groups of people, including younger children (less than 5 years of age) or people with weakened immune systems.

Who can forget Old Yeller? Rabies may be the most famous and well recognized of pet zoonoses. Typically, this dreaded viral disease is associated with mammals and is found in infected wild animals like raccoons, skunks, bats, and foxes. Carried in the saliva, rabies can be transmitted to your pet if it comes into contact with an infected animal. Although commonly associated with dogs, CDC data from 2008 and 2009 reveals there are three times more cat-related rabies cases than dog-related cases. Symptoms in humans include fever, headache, confusion, sleepiness or agitation, and eventually death. Prevention is key – keep your pets away from wild animals and have them vaccinated against rabies. In humans, early vaccination and post-exposure prophylaxis are highly successful treatments after rabies exposure. However, in unvaccinated humans, rabies is almost always fatal once neurologic symptoms have developed (only five people are known to have survived established rabies infection). If you suspect a wild animal or your pet may be infected with rabies, avoid them altogether and contact a pest care professional. If you think you have come into contact with an infected animal, seek immediate medical attention. 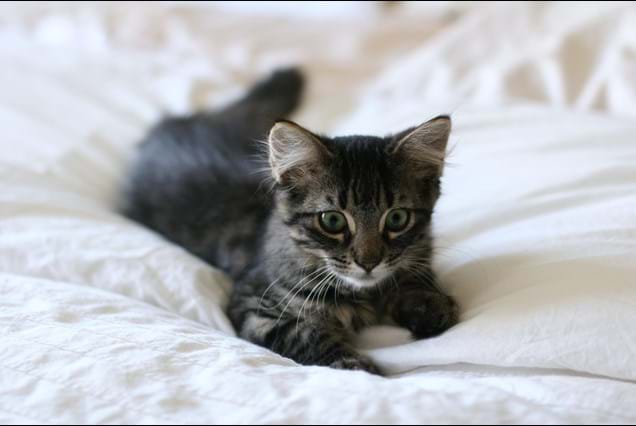 Lyme Disease, Rocky Mountain Spotted Fever (RMSF) and other tick-borne infections can also be brought home by outdoor pets, typically cats and dogs. Lyme disease is caused by the spirochete, Borrelia burgdorferi, and is transmitted by ticks. Ticks that carry Lyme disease are hard to see and often go unnoticed. Symptoms of infection include a "bull's-eye" rash with fever, headache and muscle or joint pain. Untreated, symptoms can worsen and even cause mental changes and other neurologic complaints. Lyme disease is most common in the upper Midwest, north-central Atlantic, and especially northeastern United States. Rocky Mountain spotted fever (RMSF) is transmitted by ticks infected by the Rickettsia ricketsii bacteria. Symptoms of RMSF include high fever, chills, muscle aches, and headaches, as well as a rash that may spread across the extremities, including palms and soles, as well as the trunk of the body. Untreated infection can be fatal. RMSF can be treated with antibiotics and is most common in the south central and the mid-south Atlantic regions of the United States. 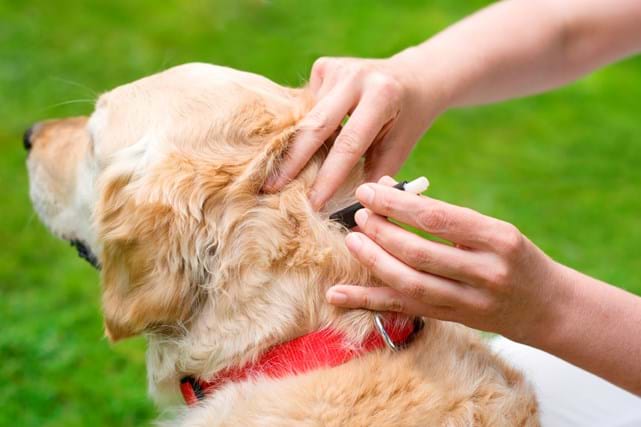 Some may wonder what food poisoning may have to do with pets? In fact, salmonella is most commonly transmitted through contaminated food, but it can also be spread to humans through animals. Salmonella is a bacterium that can live in the intestinal tract of many animals. Thus, it is one of many zoonotic pathogens that can be spread from pets to people when pets pass Salmonella in their feces and it contaminates their fur, feathers, scales or their environment. Pet-related risks are not equal, and certain pets are much more likely to carry and, in turn, pass along salmonella. Reptiles (turtles, snakes, lizards), birds (chicks, chickens, and ducklings) and rodents (hamsters) are all well recognized for their ability to transmit salmonella to humans. In fact, small turtles are so risky that their sale as pets has been banned since 1975. Appearances may be deceiving as infected animals can appear happy, healthy, and clean and still be shedding Salmonella. Symptoms of infection include abdominal pain, diarrhea, vomiting, and fever. Young children and immunocompromised persons are at greater risk for more serious illness, including dehydration, meningitis, and sepsis (blood infection). So remember to always wash hands after handling pets, especially those at high risk for transmitting salmonella.

Lymphocytic choriomeningitis (LCM) virus can be carried by rodents such as mice, hamsters and guinea pigs, all of which are very popular household pets. Unfortunately, this infection may be passed along to humans. Virus transmission can occur by inhaling particles that come from urine, feces, or saliva. LCM infection typically causes flu-like symptoms such as fever, fatigue, muscle aches, nausea, and vomiting and may lead to meningitis and encephalitis, with severe headaches, neck stiffness, confusion and mental status changes. LCM may be passed from infected mother to fetus. As with most viruses, there is no specific treatment, but most people gradually improve on their own. To decrease the risk of getting LCM, pet rodent owners should wash their hands after handling them, keep rodent cages clean and avoid kissing the animals. If you see signs of rodent invasion of your home, contact a pest professional, as wild rodents, especially mice, are common causes of human LCM. 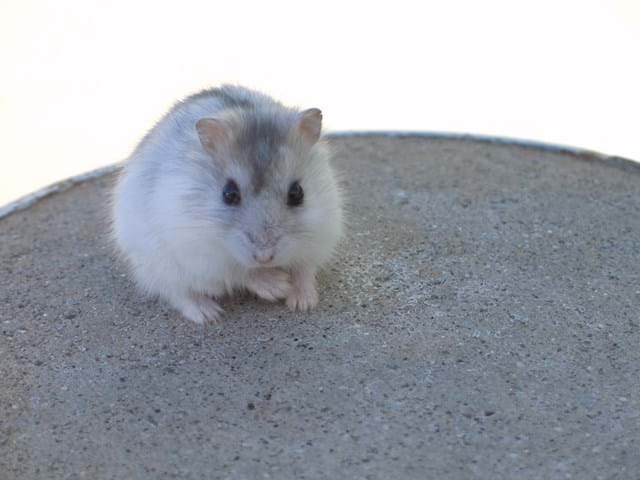 Bird lovers beware! Cryptococcus isa fungus that is found in soil worldwide, usually associated with bird droppings. Cryptococcosis is typically contracted when someone inhales these fungal organisms found in bird droppings, especially from pigeons. This infection may cause pneumonia-like illness, with shortness of breath, coughing, and fever. People with weakened immune systems from illnesses, such as HIV or cancer, are at increased risk of contracting this disease and developing serious complications, such involvement of the central nervous system and meningitis with fever, headache, or change in mental status. To reduce the risk of cryptococcosis, one should be careful while cleaning bird cages so that debris is not stirred up and to provide adequate ventilation to reduce the spread of contaminated air. Also consider using a mask if cleaning cages in a not well-ventilated area. Finally, call a pest management professional if you need to clear pigeon infested attics or other areas that may be heavily soiled by bird droppings. 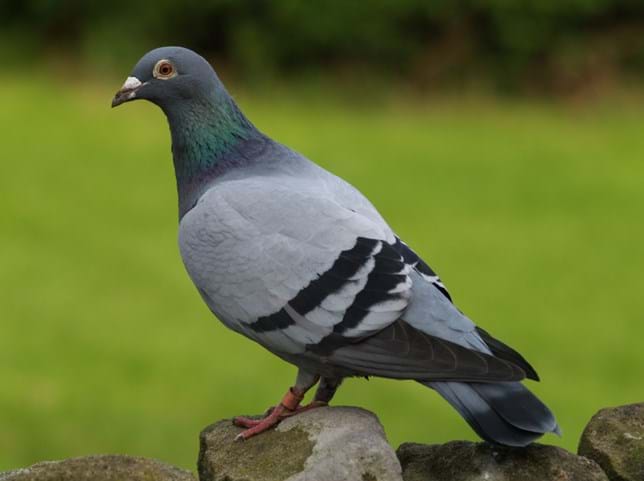