Typhus in the United States 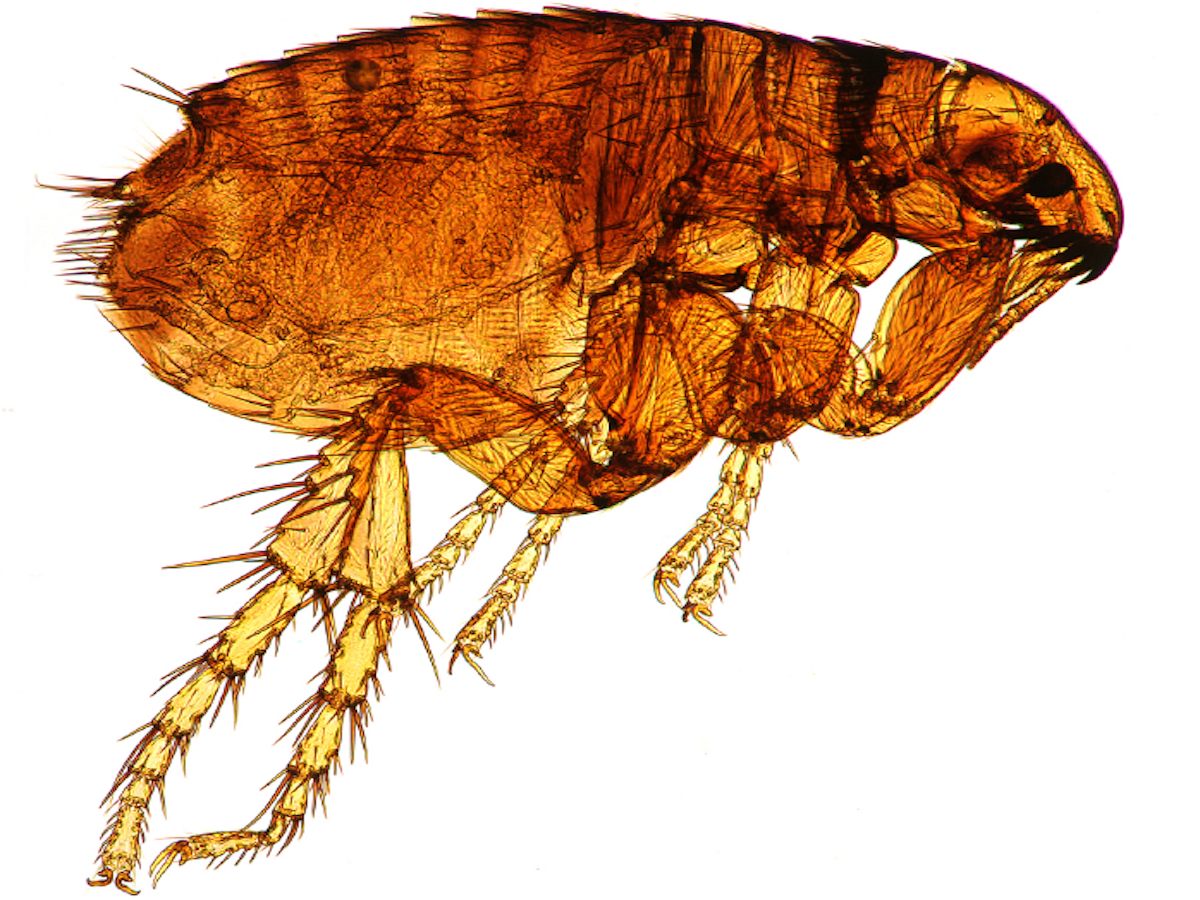 Typhus refers to a group of infectious diseases that are caused by intracellular bacterial pathogens and result in an acute febrile illness. The principle diseases of this group are epidemic, or louse-borne, typhus – infamous as the cause of deadly plagues during times of war – and the far less devastating endemic, or flea-borne (or murine) typhus.

Flea-borne typhus is carried by infected fleas and is transmitted to humans after they scratch an itchy flea bite and inadvertently rub bacteria-laden flea feces into the wound. Not surprisingly, flea-borne typhus is typically associated with rat-infested sites in areas of the developing world. Improvements in hygiene and rat control efforts have made the illness much, much less common in the United States, but have not eradicated typhus altogether. In American cities and suburbs, rats, domestic cats and feral cats, opossums (and their fleas) can maintain a reservoir for the bacteria Rickettsia typhi and Ricketsia felis – the agents of flea-borne typhus.

The actual incidence of flea-borne typhus is difficult to establish since infection can be mild and self-limited, and clinically similar to other causes of rash and fever. Thus, many cases go undiagnosed. However, there is evidence that typhus may be far more common than generalized realized. A study of over 500 children from south Texas found that approximately 13 percent of children ages 1 to 17 had reactive antibodies revealing evidence of prior R. typhi infection.

Symptoms and Treatment of Typhus

Symptoms of typhus start within two weeks of contact with the infected flea and can include high fever, chills, headache, body aches and rash. The rash can appear on the chest, back, arms, or legs. In rare cases, there may be swelling at the lining of the brain (meningitis) and heart valves (endocarditis). Fatalities are uncommon, occurring in less than 1% of cases. Typhus infection is not vaccine preventable but can be treated with antibiotics. Typhus is diagnosed with a specific blood test. Call your doctor if you think you’ve been infected.

There are several things that you can do to prevent flea-borne typhus fever. The single most important preventive measure is to minimize exposure to fleas. Effective and safe flea control includes keeping pets, yards and homes free of fleas. Use flea control products on your pets and consider keeping cats indoors. For yourself, use an EPA-registered insect repellent labeled to deter fleas. Additional recommendations include avoid being near wild or stray animals and to never feed or touch wild animals (especially opossums and stray cats). Remember to store your trash in cans with secure lids to avoid attracting wild animals. Close up places where rats and stray animals can sleep, hide, or find food, like crawl spaces, attics, or under decks. Also, protect yourself by wearing gloves and a mask when cleaning these areas.

If a rat or flea infestation is suspected on the properly, contact a licensed pest control professional to assess the problem and develop an integrated pest management (IPM) plan to get rid of the rats or fleas.