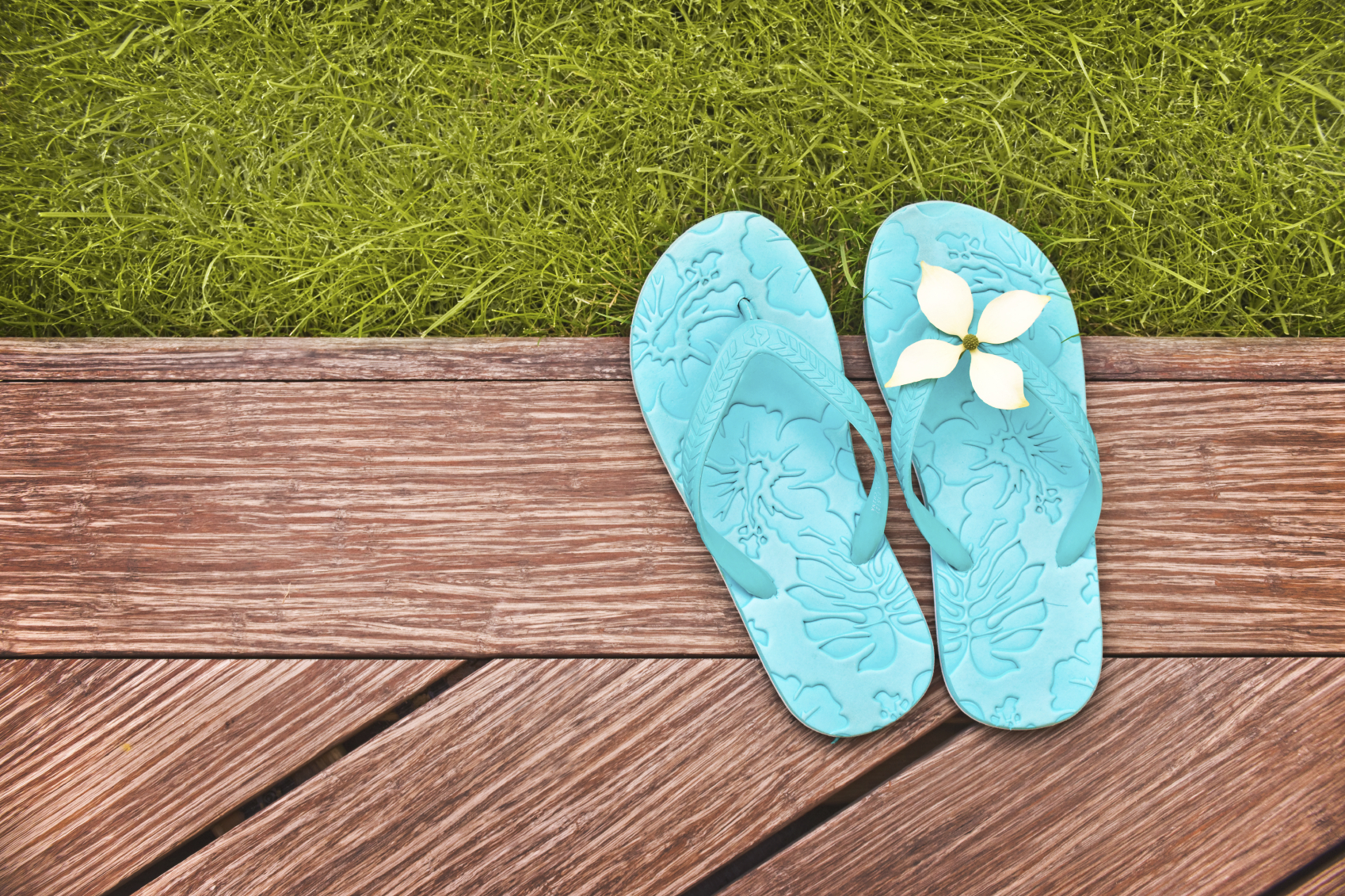 With summer just around the corner, we are seeing fluctuations in temperature and rain, promoting plant growth and new beginnings. While we’re enjoying these beautiful effects, unfortunately, so are pests. As temperatures warm up, many summer pests such as ants, mosquitos, termites, spiders, mice and rats reemerge in full force, making pest control crucial to protect your family and property from the dangers associated with pests. Read on for a look at the health threats associated with summertime pests, as well as tips from the National Pest Management Association (NPMA) to help stave off an infestation. 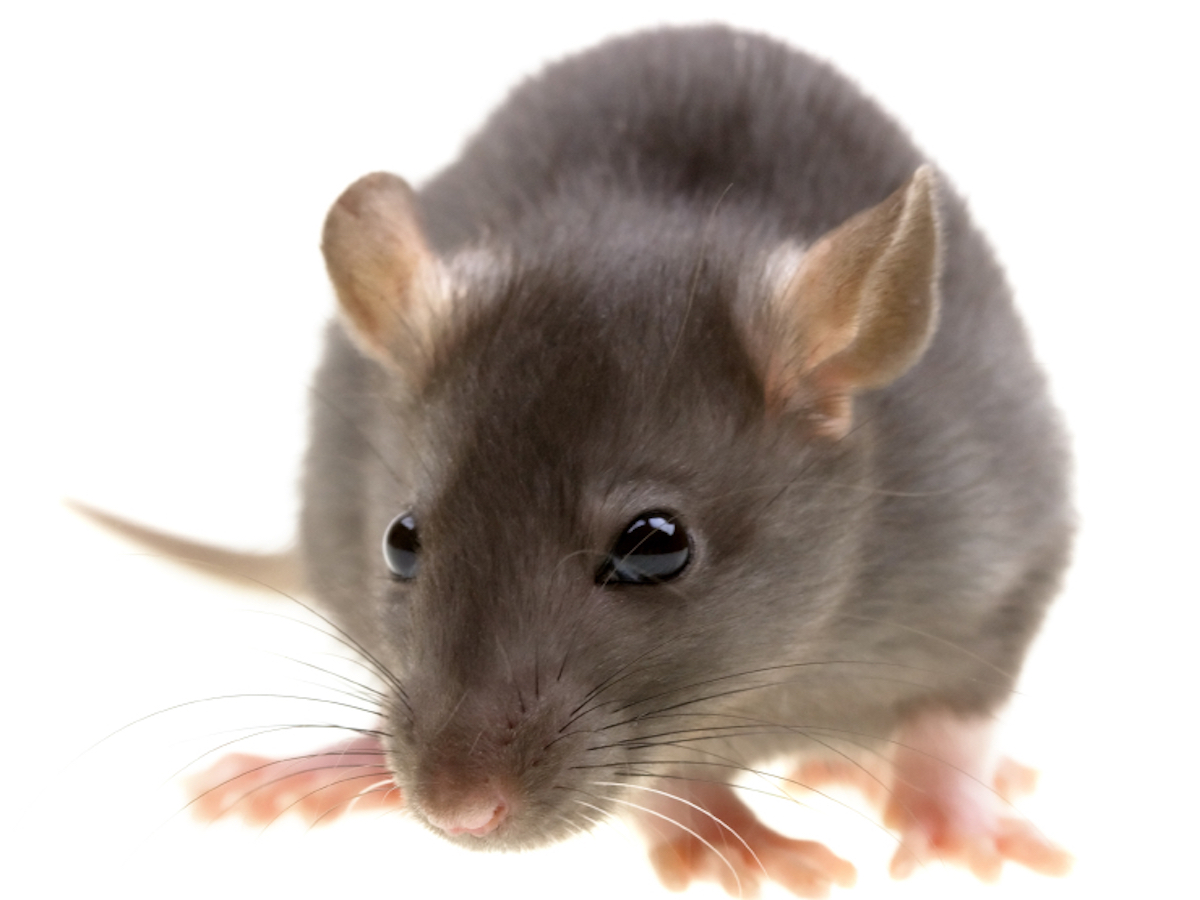 Although rodents are active year-round, rats most actively breed in the spring and fall. Rats can be a serious problem for both businesses and homeowners. In addition to their presence being simply repugnant, they can also harbor and transmit a number of potentially harmful diseases to humans, either directly (through their bites, feces, or urine) or indirectly via vectors (infected fleas that then bite humans). Some of the most common and well-known (or downright notorious!) diseases transmitted by rats (and their vectors) include plague, rat bite fever, hantavirus, tularemia, lymphocytic choriomeningitis, leptospirosis, salmonella and pathogenic E coli infections. To stop rodents from entering homes and workplaces, it is best to search out potential entryways – any holes or gaps the size of a quarter or larger – and then block any entry points. Ill-fitting doors, vents, roof gaps and pipes travelling through wall spaces are all potential pathways for wandering rodents as well. Also, remember to make sure that all sources of food are stored in tight-sealing containers and to keep garbage cans covered at all times. 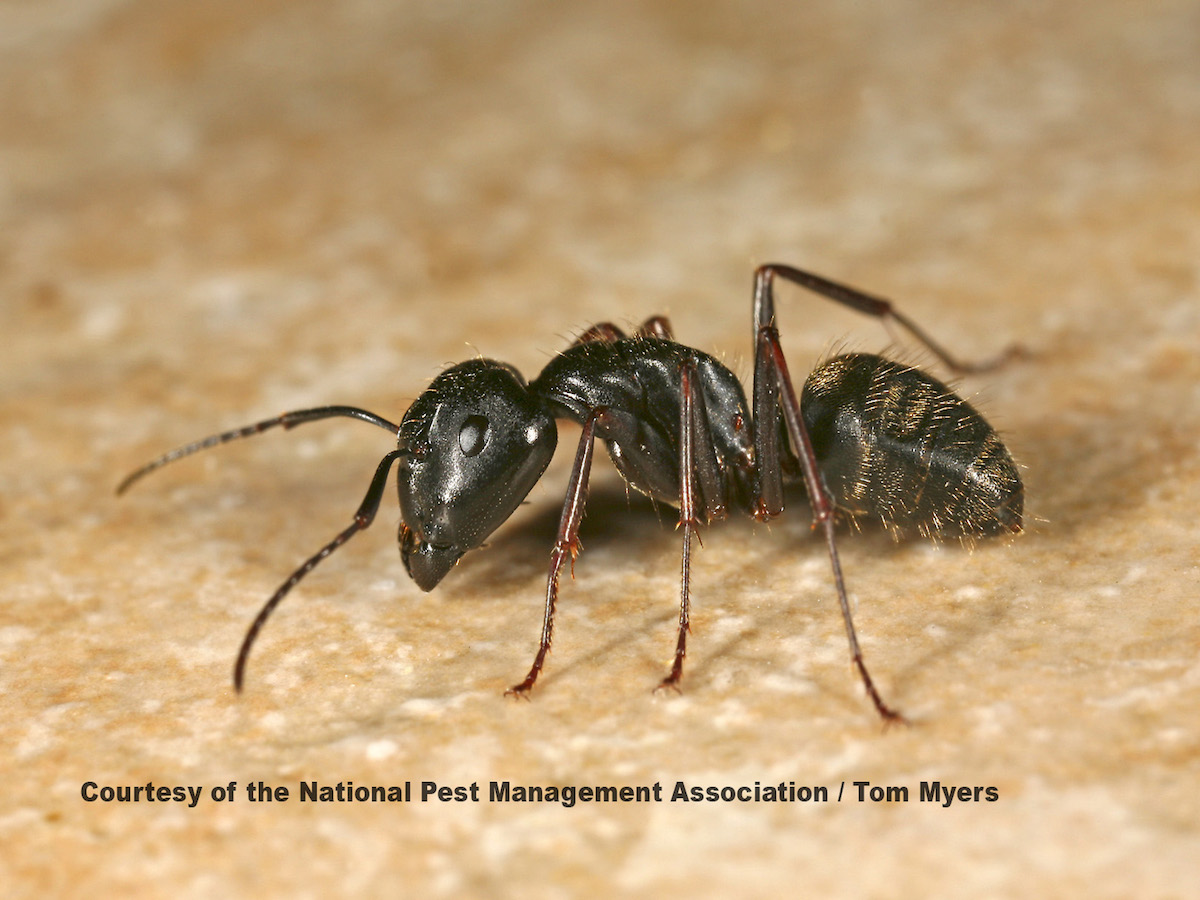 When temperatures warm up, carpenter ants come out and forage for new locations, seeking food and shelter. These summer pests don't actually eat wood, but rather excavate it in order to create nests. Carpenter ants prefer to nest outside, but sometimes may be drawn indoors. Once indoors, these pests create tunnels in wood and establish colonies in the walls of a home, damaging its structural integrity. Besides actually seeing carpenter ants in your home, you might notice telltale signs of carpenter ants. These can include rustling sounds inside the woodwork or within the walls, or piles of wood shavings underneath wooden items. That said, while carpenter ants may destroy wood pillars and furniture, they actually eat much like other ants. They feed on sources of protein such as living and dead insects, and are also attracted to sugars such as honeydew. Within a house, carpenter ants prefer protein-containing food sources, such as meat or pet food that is left out. As a result, all food sources should be stored in tightly sealed containers, and garbage cans should be kept covered at all times. 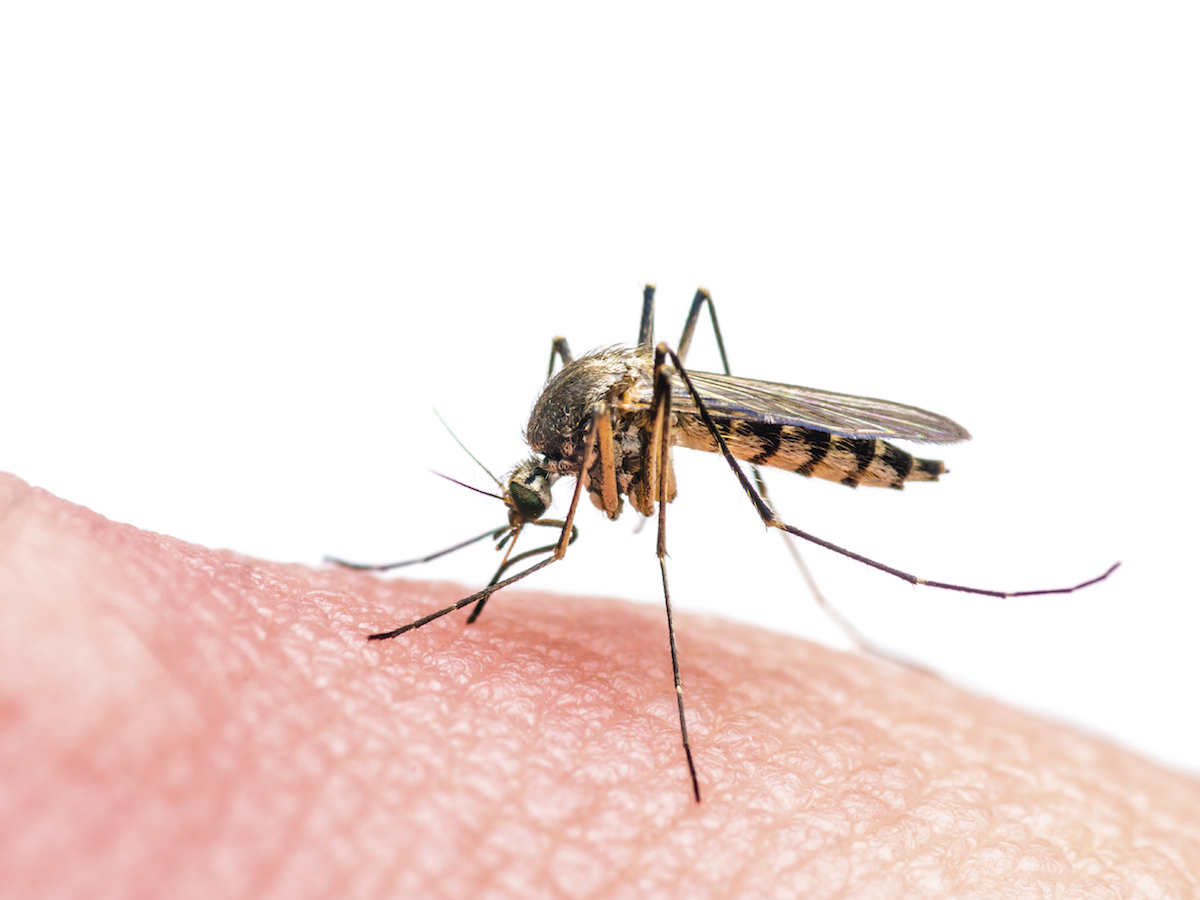 Mosquitoes can be an extraordinarily irritating summertime pest. The hovering "buzz" sound in a darkened room at night can drive anyone crazy. Red, itchy mosquito bites are no less irritating. However, it is not just the itchy bites that you need to worry about; mosquito-borne diseases can make you and your family extremely sick, and include many potentially fatal diseases to humans and animals, including West Nile virus, Zika virus, dengue fever, eastern equine encephalitis (EEE), western equine encephalitis (WEE), St Louis encephalitis and chikungunya. These infections can run the entire spectrum from giving no symptoms (with only a blood test confirming the infection) to life threatening and fatal acute illness. Avoidance of mosquito bites is key to preventing mosquito-borne illnesses, and can be achieved through the use of protective clothing (long-sleeved shirt, long pants) and clothes manufactured with insect repellents. Effective deterrents include DEET, picaridin, oil of lemon eucalyptus and IR3535. Prevention and control also rely heavily on reducing the number of water-filled containers that can support breeding. That is why it is important to eliminate standing water in or around the home in flowerpots, tires, birdbaths, children’s toys and other objects that can collect water, as mosquitoes only need about half an inch of water to breed. Be sure to also clean clogged gutters, and keep windows and doors properly screened, repairing even the smallest tear or hole. 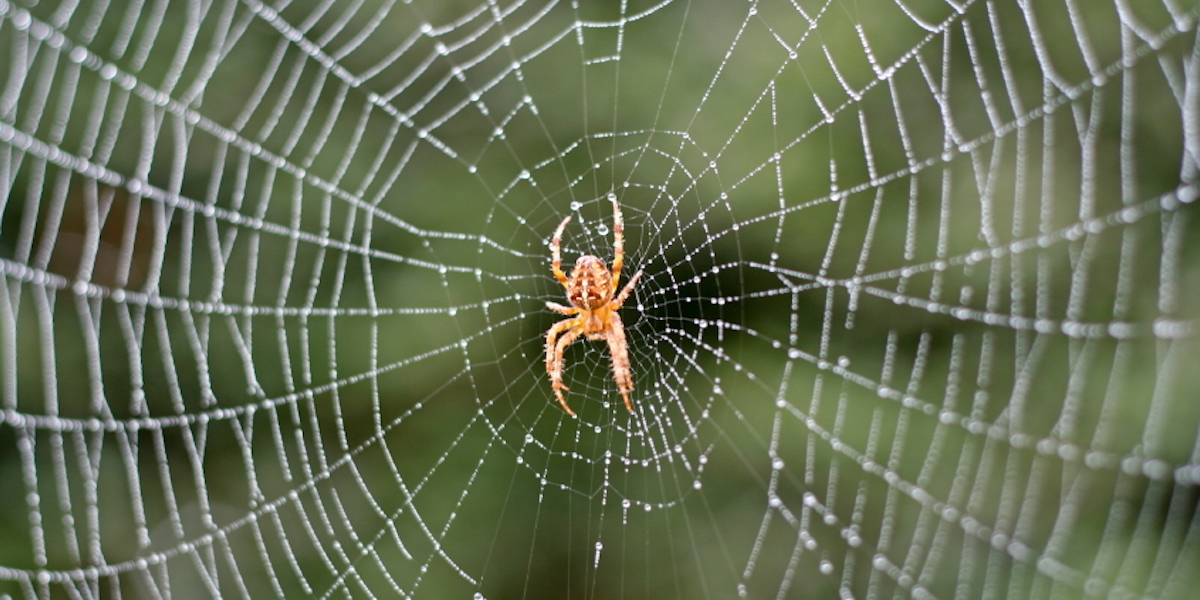 Spring is often when we first notice the reemergence of large numbers of spiders. Although the majority of spiders found across the United States are harmless, the Brown Recluse and Black Widow spiders are both extremely poisonous and their bites can even be fatal. While most spiders are not venomous, or have mouthparts too delicate to penetrate human skin, that doesn't make them more fun to have around! The best way to control running and jumping spiders in and around the home is to control their food sources around the house. Keep in mind that spiders eat other insects, so reducing the other insects around your home will reduce their food sources. Most web-spinning spiders prefer to be near light sources since it helps them capture flying insects that are attracted to light. Spiders are essentially loners - they aren't social insects that live in big groups, like ants or bees. As predators, they like to operate on their own and not share their food. So, unlike bees and ant infestations which will resolve once the queen is killed and the colony collapses, spiders can effectively be killed one by one. 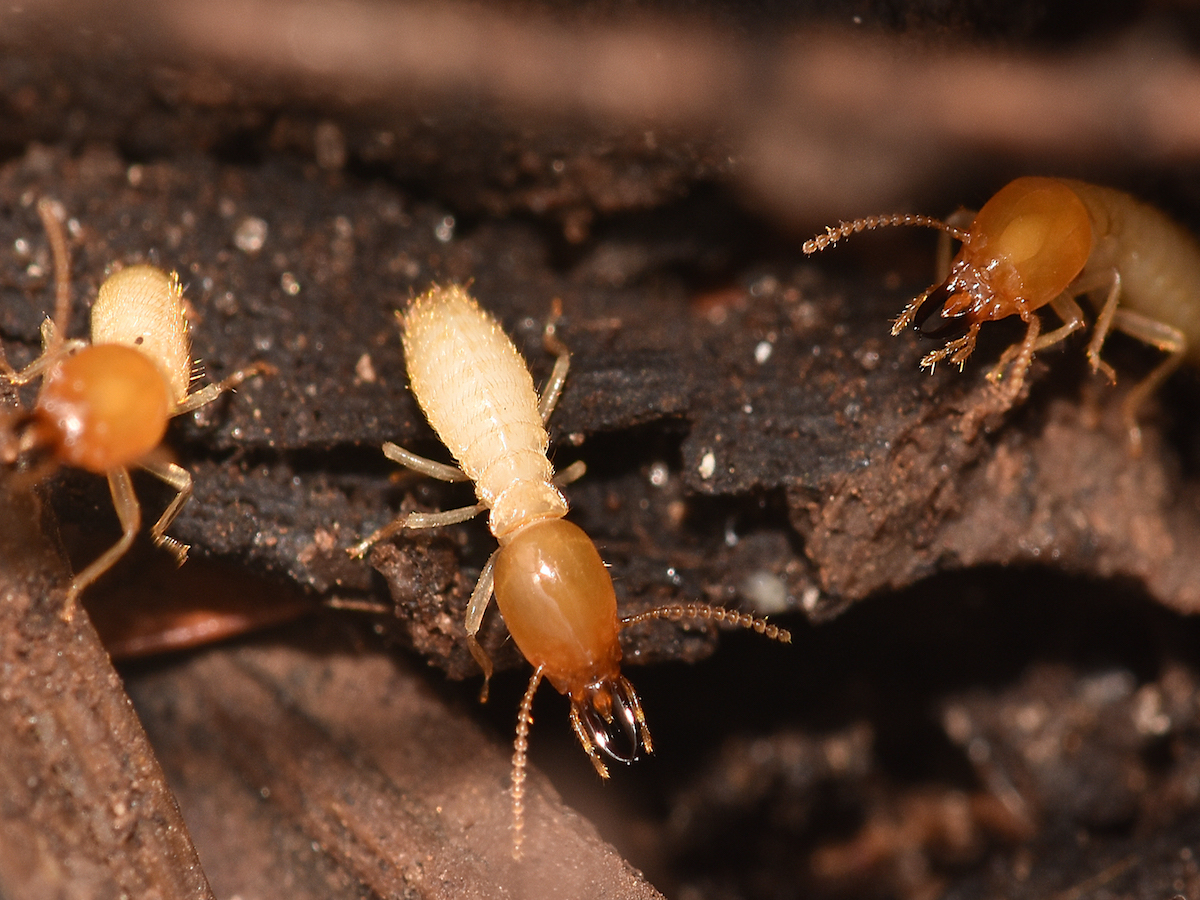 Termites are stealthy, silent destroyers. These summer pests are wood-eating insects that are known for their veracious appetites. Like bees and ants, they are social insects and live in colonies. They generally are subterranean (soil-dwelling) insects, but can be serious pests when found inside homes and businesses. Infestations are often discovered in the spring, as this is typically is when large numbers of winged termites, known as "swarmers," emerge inside homes. Triggered by warmer temperatures and rainfall, the winged termites emerge from their colony and disperse in hopes of starting new colonies. The swarmers then drop to the ground, shed their wings, pair off with a mate, and attempt to begin new colonies. Discovering winged termites indoors almost always indicates an infestation that warrants inspection, and possibly treatment. Since swarmers are attracted to light, they often are seen around windows and doors. Mud tubes or mud tunnels on walls is another common indicator of termites. Tunnels in wood, also known as "galleries,” are obviously difficult to see from the outside, but if you see them in a piece of broken board near or in your house or business, it is a sure sign that termites have settled in.

The arrival of warmer weather is undoubtedly a reason to celebrate – and a reason to be on the lookout for summertime pests. While vigilance is key, if you’re experiencing problems with pests in the home, be sure to contact a pest control professional who can develop a treatment plan to combat them. After all, most pest problems cannot be remedied with do-it-yourself (DIY) measures as certain pests are notoriously difficult to eradicate, therefore underscoring the importance of working with a licensed pest control professional.