Mouse Meningitis: What You Need to Know

When most people hear the term rodent-borne disease, the likes of Hantavirus, plague, rat-bite fever and salmonellosis are probably the first few to come to mind. However, there’s another rodent-borne viral infectious disease people should be aware of as we enter the winter season — Lymphocytic choriomeningitis, or LCM, which is caused by lymphocytic choriomeningitis virus (LCMV). LCVM is transmitted to humans following exposure to fresh urine, droppings, saliva, or nesting materials from infected house mice. Individuals who are bit by an infected rodent may also be at risk of exposure. 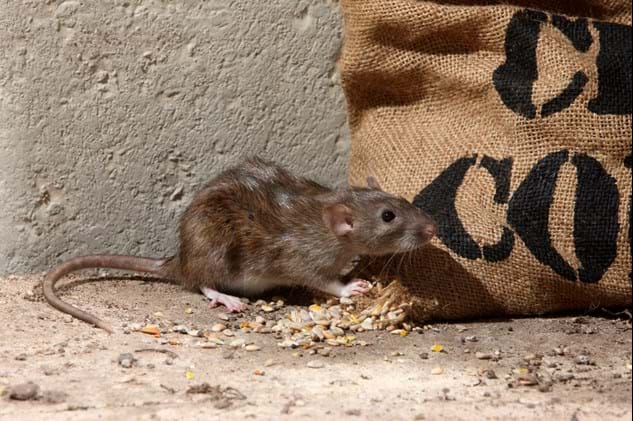 The Centers for Disease Control and Prevention (CDC) estimates that 5 percent of house mice throughout the United States carry LCMV and are able to transmit the virus. Infections are more common in the colder months when mice enter homes seeking shelter from the looming winter elements.

Symptoms and Treatment of LCMV

Most commonly, infection with LCMV has two phases. The first phase has non-specific “flu-like” symptoms, such as fever, malaise, lack of appetite, muscle aches, headache, nausea, and vomiting. The second phase of illness is dominated by neurologic disease. According to the CDC, symptoms may include meningitis (fever, headache, stiff neck, etc.), encephalitis (drowsiness, confusion, sensory disturbances and/or motor abnormalities), or meningoencephalitis (inflammation of both the brain and meninges). Most cases are self-limited, but others may require hospitalization based on severity. That said, infection is a much greater problem for women who become infected with LCMV during pregnancy because they may pass the infection on to the fetus with serious consequences.

How to Prevent LCMV

LCMV infection can be prevented by avoiding contact with mice and mouse excrement. Homeowners should seal up rodent entry holes or gaps with a silicone-based caulk, steel wool, or a combination of both. It’s also important to take precautions when handling pet rodents (i.e. mice, hamsters, or guinea pigs). For more information on preventing a rodent infestation, click here.