An Overview of Other Tick-Borne Illnesses

Although Lyme disease is the most well-known tick-borne infection, there are many others that people may not have heard of, but of which they should be aware. 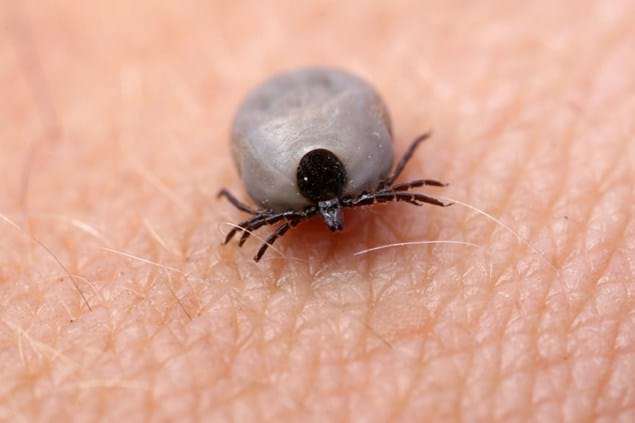 A bacterial infection caused by certain species of Borrelia spirochetes bacteria, tick-borne relapsing fever (TBRF) is transmitted by the bite of Ornithodoros species soft tick which primarily feeds at night. The bite is painless and the tick only feeds for 15-30 minutes before dropping off, making it difficult to detect. Most TBRF infections occur in the western United States including California, Oregon, Washington, Colorado, and New Mexico, as well as an increase in cases in Arizona, Utah, northern Idaho and western Montana and Texas. The patients who are diagnosed with TBRF were typically bitten by ticks while sleeping in rustic, rodent-infested cabins in mountainous areas.

The infection is characterized by recurring episodes of fever, headache, muscle and joint aches, chills, abdominal pain, nausea and vomiting. Symptoms typically last 3-4 days, followed by an asymptomatic period lasting 4-14 days, only to have symptoms reoccur. Relapses among untreated patients occur an average of 3 times, but can recur up to 10 times, before finally often resolving on their own. However, a week-long dose of antibiotics can help resolve symptoms much faster.

This tick-borne disease, caused by the bacterium Ehrlichia chaffeensis, is transmitted by Lone Star ticks. This species of ticks is primarily found in Missouri, Oklahoma, Arkansas, Tennessee, Georgia, North Carolina and Virginia, but has recently expanded into New Jersey, New York state (particularly Long Island) and coastal New England. As a result, doctors are reporting cases of human monocytic enrlichiosis (HME) in these areas with increased frequency.

Signs and symptoms of HME include fever, headache, chills, malaise, muscle pain, nausea, vomiting and diarrhea, as well as confusion, conjunctival injection (red eyes) and a rash in 60 percent of children and less than 30 percent of adults. The good news is a HME infection can be cured with antibiotic treatment, but if left untreated, may be lethal.

Another lesser known tick-borne infection is Human Granulocytic Anaplasmosis (HGA), which was previously known as Human Granulocytic Ehrlichiosis (HGE) – causing some confusion with what is currently called Ehrlichiosis (the above mentioned Human Monocytic Ehrlichiosis). This tick-associated disease is caused by bacteria Anaplasma phagocytophilum and is transmitted by blacklegged tick (Ixodes scapularis) and Western blacklegged tick (Ixodes pacificus) – the same tick that transmits Lyme disease. Like Lyme, it is mainly concentrated in the Northeastern US, and the upper Midwest.

Signs and symptoms of infection include fever, severe headache, muscle aches, chills and may also include nausea, vomiting, loss of appetite, aching joints, weakness, fatigue, and change in mental status (such as confusion and memory loss). It is usually more severe in aging or immune-compromised patients and can be fatal, but is treatable with antiobiotics.

Lastly, Babesiosis is an infection caused by the protozoan parasite Babesia microti which infects red blood cells (RBCs) causing severe anemia. Babesiosis is transmitted by the blacklegged tick (Ixodes scapularis), the same tick that transmits Lyme disease, and like Lyme it is mainly concentrated in the Northeastern U.S., and the upper Midwest. There have also been rare cases of transfusion- and transplant-related transmission.

While younger, healthy patients may not even realize that they were infected, those who do become ill will experience symptoms such as hemolytic anemia, non-specific flu-like symptoms (e.g., fever, chills, body aches, weakness, fatigue). Some patients may develop an enlarged spleen or liver and jaundice (yellow discoloration of eyes, skin). There are several risk factors for severe disease, including advanced age, impaired immune function (HIV, malignancy, corticosteroid therapy), or asplenia (no spleen), as well as other serious health conditions (liver or kidney disease). Severe disease is complicated by low blood pressure, very low platelet count, multi-organ failure, and possibly even death. While most asymptomatic patients do not require treatment, for ill patients, babesiosis is usually treated for at least 7-10 days of a combination of two prescription medications, plus supportive care.

One thing that all these infections have in common, is that they are easily prevented by taking appropriate precautions to avoid tick bites. If possible, avoid areas where ticks are known to occur. When in these areas, stay on trails whenever possible and wear light-colored long pants, tucked into socks or shoes, and long sleeve shirts to allow for easier spotting of ticks and minimize exposed skin. Apply repellents containing DEET to the skin and repellents containing permethrin to clothing to further deter ticks from attaching. Upon completion of outdoor activities, be sure to perform a thorough examination of all family mambers and pets that spent time outdoors and remove any ticks that may be found. 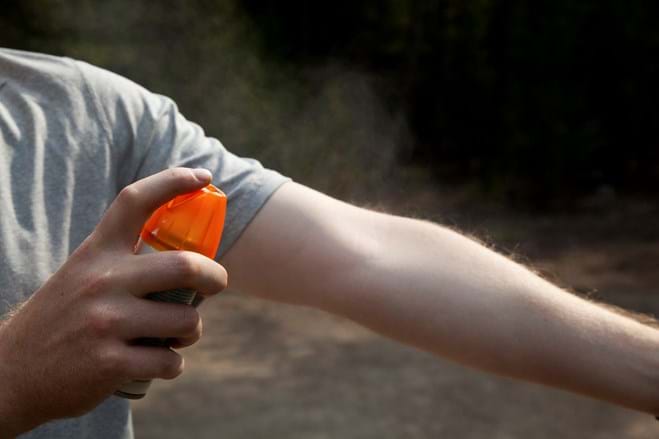 To learn more about the state of tick-borne disease, check out this infographic.