What’s the Difference Between Palmetto Bugs and Cockroaches?

Have you ever heard someone use the term “palmetto bug” and wonder, what type of bug is that? Different areas of the country often refer to pests by different names based on community preferences.

What is a palmetto bug? 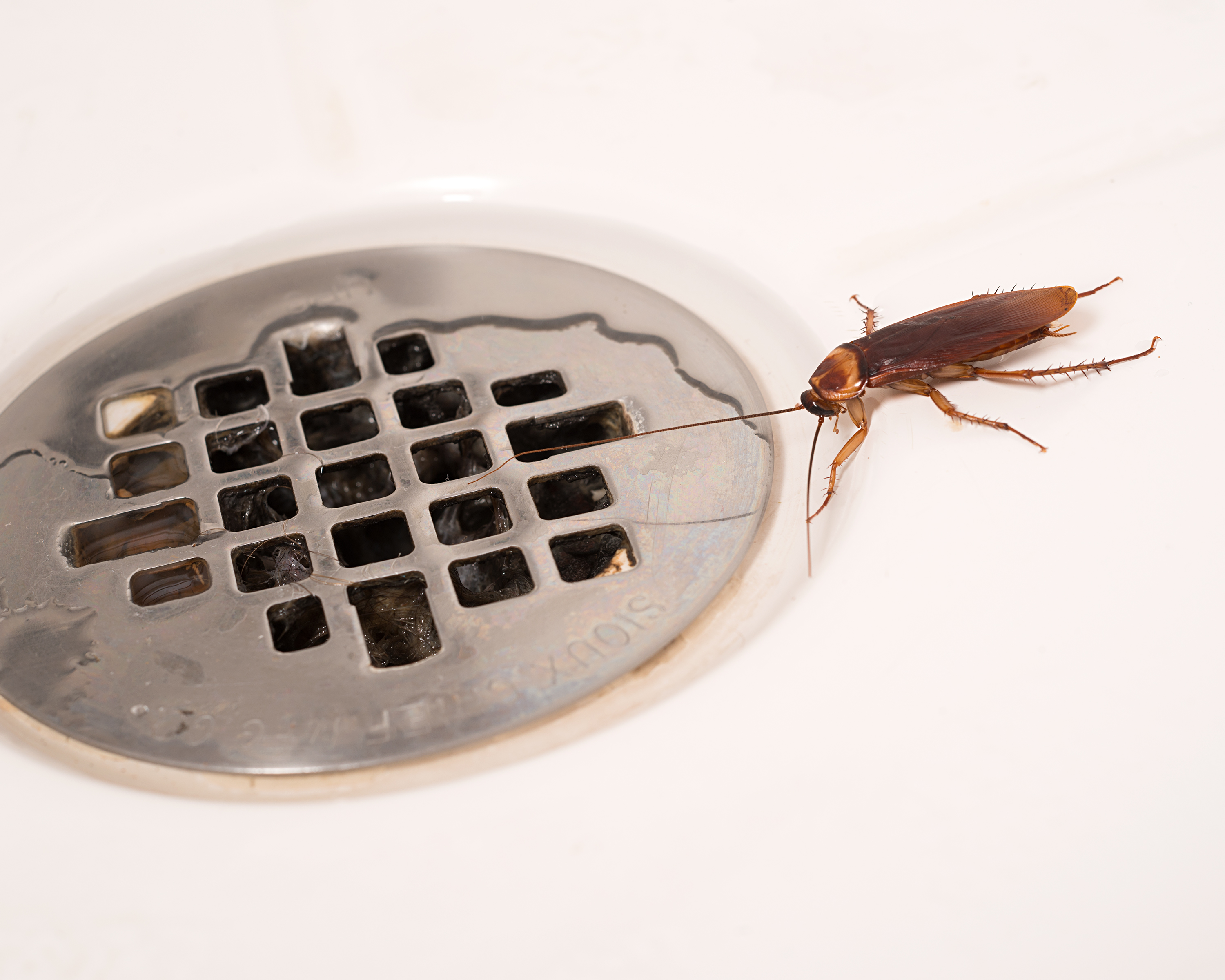 There is no different between a palmetto bug and a cockroach. Palmetto bug is simply a regional term used to refer to specific types of cockroaches.

There are over 4,000 living species of cockroaches identified in the world, with 70 species found in the United States. Not all cockroaches are referred to as palmetto bugs. The name is normally used for cockroach species that like to live both indoors and outdoors.

The American cockroach is one species often referred to as a palmetto bug. Adults are reddish brown with a pale yellow band around the edge of their pronotum – the shield-like structure that covers their head. They are distributed throughout the United States and can be found in basements, sewers, landscape materials and wood piles. American cockroaches are most active during warm summer days, but they can easily survive lower temperatures, especially when living indoors.

Another cockroach commonly referred to as a palmetto bug is the Smokybrown cockroach. Adults are dark mahogany in color with a shiny appearance. They also prefer warm, humid areas such as tree holes and under mulch or similar landscape materials. Whether you call them cockroaches or palmetto bugs. If you suspect or discover an infestation in your home, contact a licensed pest control professional.