What You Didn’t Know About These Tenacious Pests

Termites are every homeowner’s nightmare. They not only eat through the wood in walls and the foundation but also are difficult to detect. However, there is much more to termites than you may think. Here are just a few fascinating facts about these saw-toothed, silent property destroyers. 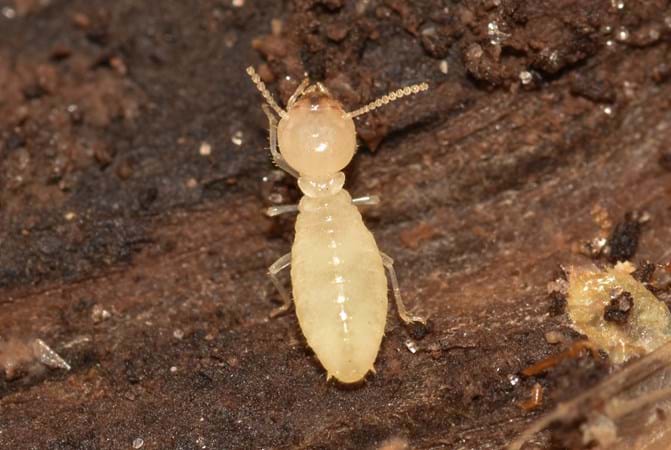 Colonies of termites are difficult to detect because most species build their colonies underground and move through subterranean tunnels. However, there are some species such as Conehead termites, found in Florida, that forage over top of the ground, similar to ants. This allows these termites to spread easily and quickly if left unchecked.

It is not recommended to follow the typical diet of a termite colony. They consume wood, flooring, and even wallpaper non-stop, 24 hours a day, seven days a week.

To better put this in perspective, it is estimated that an established subterranean termite colony could consume the amount of wood equivalent to one cup of sawdust in as little as two hours. Just imagine the damage that could be done over time if left undetected.

Although termite colonies can be made up of millions of individuals, termites do not work alone. Termites are social insects, and the activity of a colony is dictated by swarm intelligence. This decentralized form of interaction means the colony works as a single unit, with the needs of the group always taking precedence over an individual.

With this system, colonies can take advantage of resources one termite couldn’t by itself. It helps termite colonies be very efficient at establishing themselves in a house they have infested.

Termites have specialized jobs within the colony. These different groups have specific features that help them perform their job so the colony can grow. A typical termite colony consists of workers, soldiers, nymphs and reproductive individuals.

One way in which termites differ from other social insects is that a colony has a primary queen and king who mate for life. However, a colony will also have a class of winged reproductive individuals that can leave to start other colonies.

If you think you have a termite infestation or to learn how to protect your home from termites, be sure to contact a licensed pest professional.