Termite Swarming is Underway in Florida

An Overview of Common Termite Species in the Sunshine State

For parts of the country, the spring season marks the beginning of warmer weather, blooming flowers and termites. In Florida, where temperatures are warmer year round, termites can breed and infest homes earlier in the year, oftentimes before the official first day of spring. The warm, humid climate associated with the Sunshine State makes it the perfect home for many different species of termites. Understanding which species you are at risk for, and the signs of termite damage, is critical for homeowners looking to protect their investment. 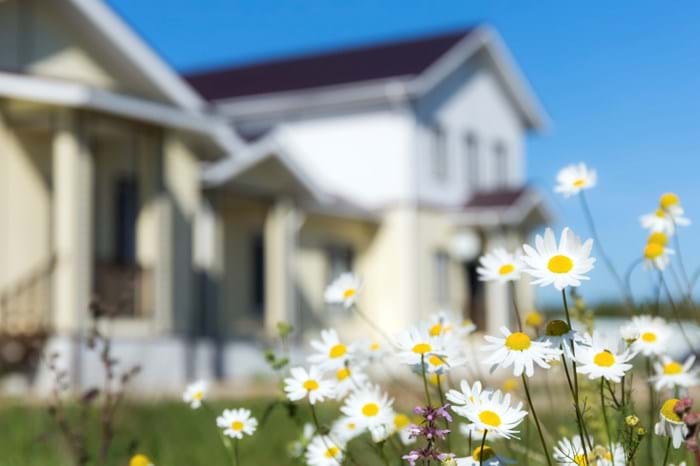 Formosan subterranean termites are the most aggressive and destructive wood-destroying pests in the United States. This species can develop colonies containing several million termites, which relentlessly feed on structural lumber, utility poles and other wooden structures, leading to substantial economic loss. Largely established in Florida and other southern states, Formosan subterranean termites are characterized by their large populations and use of mud carton nests to infest aboveground structures.

The Eastern subterranean termite is the most common termite in the United States, found up and down the east coast. This species is most likely to infest building timber where it feeds on internal sections of the wood, causing millions of dollars of damage.

Colonies of all drywood termite species infest solid hardwoods and softwoods, including all common building lumbers and articles of furniture such as headboards and cabinets. The West Indian drywood termite is prone to attack smaller furniture items such as table legs and picture frames, making this pest easy to transport from one place to another. This species is one of the most widespread in the tropics, and is common to Florida as well as some other coastal areas of Southeast states.

The conehead termite is currently located in Broward County, Florida. Unlike subterranean termites that build their nests below ground, the conehead termite constructs freestanding nests above ground. This species does not rely on underground tunneling to travel. Instead, conehead termites build mud tubes that radiate from the nest to food sources such as structural lumber.

In general, termites cause over $5 billion per year in property damage, an expense not usually covered by homeowners insurance. Understanding the signs of termite damage is essential for homeowners looking to protect their homes. 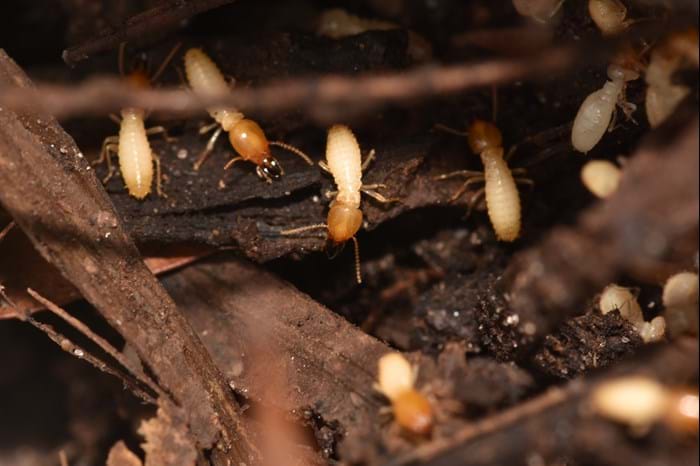 Here are some common signs of a termite infestation:

Termite damage should never be ignored. If you think you notice signs of termite activity or have termite damage, its best to contact a pest professional who can best determine the extent of the problem and recommend a proper treatment plan.

Click here to learn more about the five things you could be doing to attract termites.