Joro Spider Infestation on the East Coast: What You Should Know 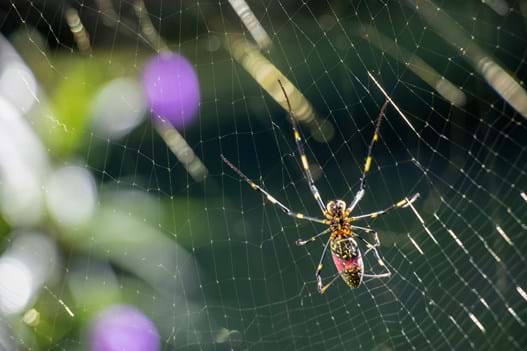 You have probably seen the news headlines about a Joro spider infestation happening along the East coast. While this sounds like something out of a horror film, the truth is these spiders really aren’t a cause for concern.

The invasive Joro spider was first discovered in Georgia in 2014 and has since spread to several counties on the East coast by hitchhiking onto vehicles and shipping containers. These “giant” Joro spiders are larger in size than most spider species found in the U.S. and have:

Like other spider species, the Joro spider invasion is made possible by their ability to travel by ‘ballooning,’ in which young spiders (or spiderlings) release a small strand of silk allowing it to move by catching onto an air current. This allows spiders to travel far distances and spread out from other spiderlings that might feed on them. Because of the small size of spiderlings, chances are you would not notice them in the air. 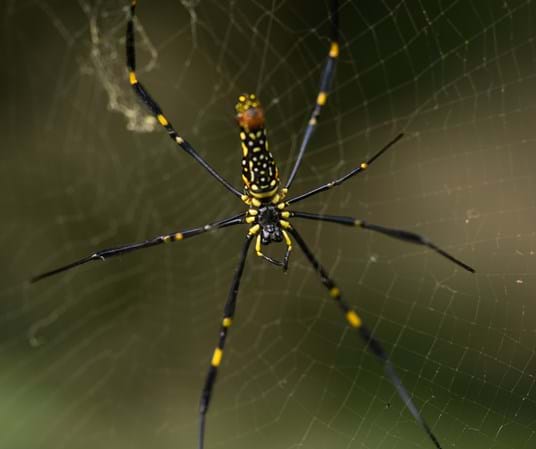 Are the Joro Spiders on the East Coast a Cause for Concern?

What makes Joro spiders unique is that new research shows they can complete their lifecycle in a shorter window and withstand cold weather. This could allow the Joro spider infestation to expand further than the Southeast U.S.

As these Joro spiders spread across the East coast, there may be concern about what threats they pose. Luckily, Joro spiders are not considered a health threat to humans. All spiders are venomous, but the Joro spider is only dangerous to prey such as crickets and  other small insects. A bite from this species is rare and would feel like a bee sting. At this time, there is no research indicating the Joro spider invasion will have any negative impact on any ecosystems.

While spiders are more of a helpful pest because they feed on insects in the home, it can still be unpleasant to come across one. To prevent spiders and any Joro spider infestations, experts at the National Pest Management Association recommend keeping firewood or other harborage areas away from the home. Removing webs can make areas near the home less hospitable to Joro spiders.

If you’re concerned about a Joro spider infestation, reach out to a local pest control professional for assistance.

Protect Yourself From Mosquitoes

Mosquitoes are the world's deadliest animal. Find out how you can keep yourself protected from a bite this summer.